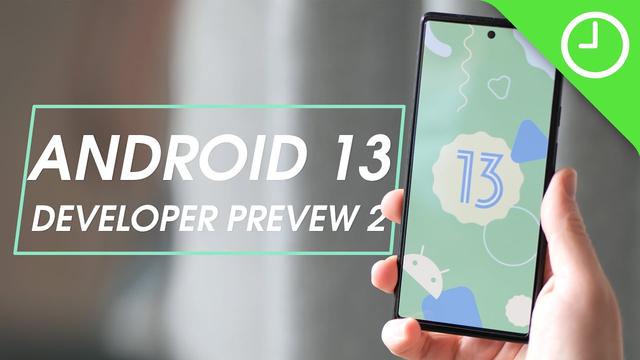 Google’s upcoming “Switch to Android” app for iOS may be able to import data from your iCloud directly into Google Photos.

About APK Insight: In this “APK Insight” post, we’ve decompiled the latest version of an application that Google uploaded to the Play Store. When we decompile these files (called APKs, in the case of Android apps), we’re able to see various lines of code within that hint at possible future features. Keep in mind that Google may or may not ever ship these features, and our interpretation of what they are may be imperfect. We’ll try to enable those that are closer to being finished, however, to show you how they’ll look in the case that they do ship. With that in mind, read on.

Last year, we reported that Google was working on a dedicated iOS app to make it easy to move from an iPhone or iPad to an Android phone or tablet, similar to Apple’s own “Move to iOS” app on Android. This app will connect your old iOS device to your new Android over WiFi to copy data directly, versus the current method which involves backing up your data to Google Drive and restoring it.

At the time, we reported that the Switch to Android app would be able to copy your contacts, messages, and possibly even your apps between devices. Most of the data mentioned as being copied, though, was related to what’s locally available on your device, not the data stored in iCloud. 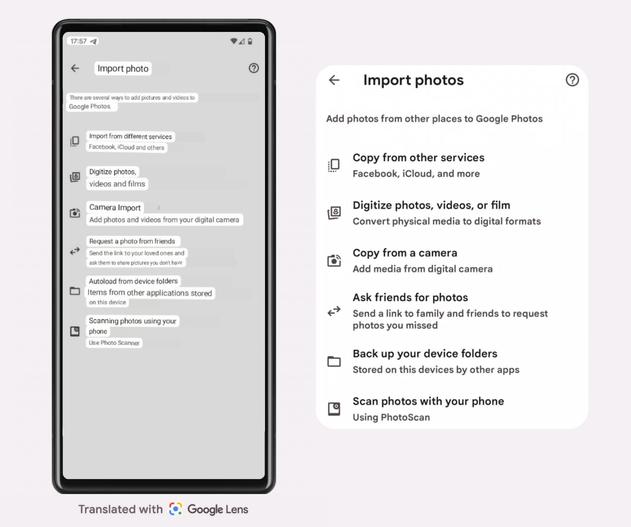 Google has updated the Android app that works on the receiving end, “Data Transfer Tool,” to version 1.0.430697386. In this update, we learn a bit more about how you’ll be able to migrate your iCloud to Google’s ecosystem. Specifically, we find that Switch to Android will be able to automatically migrate all of your photos and videos from your iCloud over to Google Photos.

To copy photos & videos from iCloud to Google Photos, follow the instructions in the Switch to Android app, or learn more at g.co/transferfromicloud.

The included link leads to an existing Google Photos support page about how to do a transfer of your data, a process that involves logging into your Apple account, requesting a data transfer, and waiting up to a week for iCloud data to arrive in your Google account. It’s not clear at this point whether the Switch to Android app will be able to expedite this migration into Google Photos by working directly with your iCloud data, or if the traditional multi-day transfer will still be involved.

Another interesting aspect is that the Switch to Android app may enable you to copy data from an iOS device to Android by way of a cable. Currently the recommended transfer method is via Google Drive, while our reporting of Switch to Android suggested a WiFi hotspot would be involved. The latest update to Android’s Data Transfer Tool also includes a new accessibility description for an in-app animation, and the description makes mention of a Lightning cable.

It’s possible that this addition points to being able to directly copy iOS data to your Galaxy or Pixel phone using a USB-C to Lightning cable between the two phones. That said, no other portions of the app were explicitly updated to reflect this potential.

Thanks to JEB Decompiler, from which some APK Insight teardowns benefit.