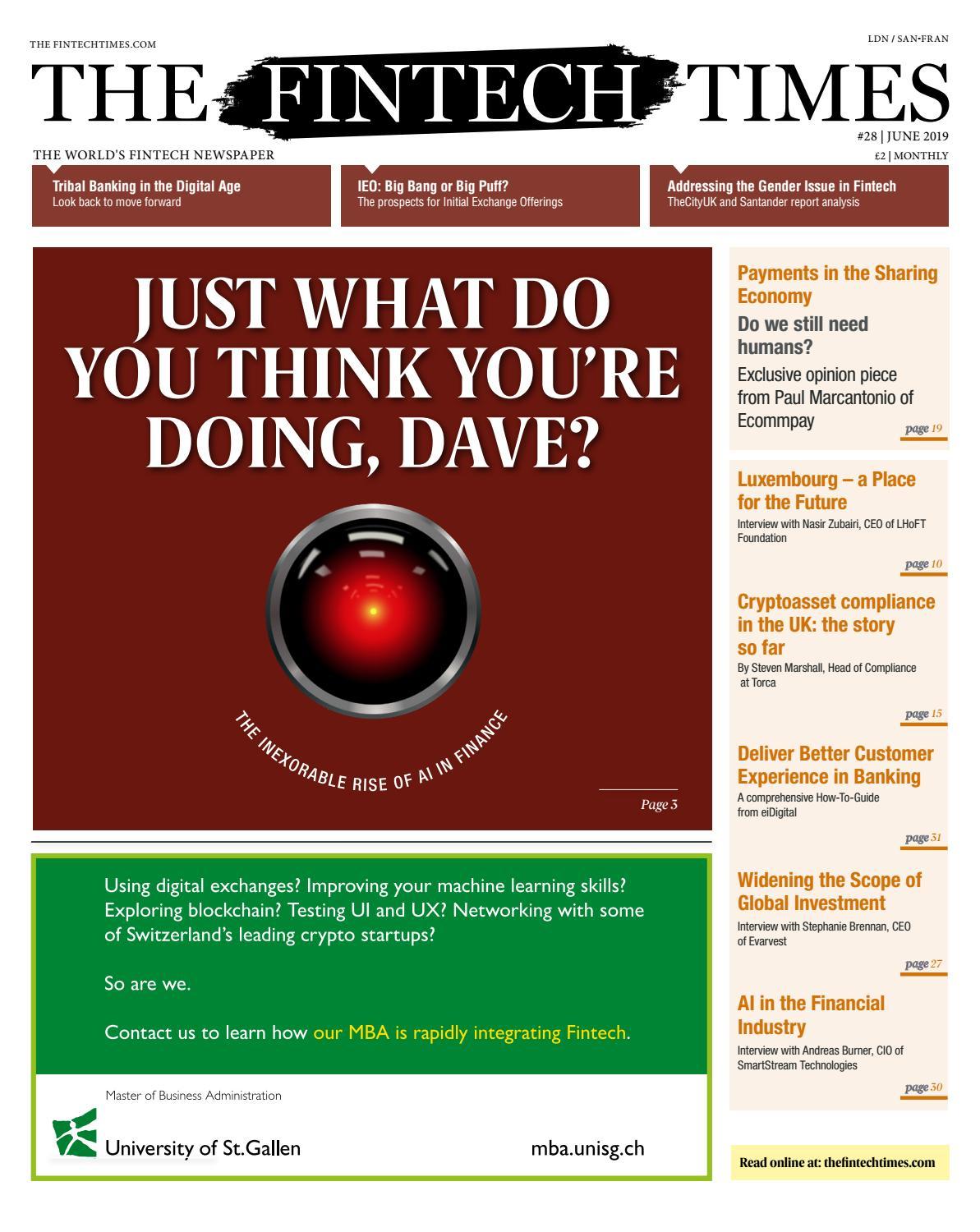 Dish has revealed its 5G coverage plans for 2022, listing the cities that'll get the carrier to its goal of covering 20% of the US by June.

In November the company launched its first 5G service, in Las Vegas for beta users, though issues remain, Dish Chairman Charlie Ergen said Thursday during the company's fourth-quarter 2021 earnings call. The plan is to expand its 5G network to 26 cities by June to meet the Federal Communications Commission's requirement that the company cover 20% of the country by then. Aside from a handful of West Coast cities, like Reno, Nevada, and Spokane, Washington, most of these cities are in Texas, the Rust Belt, and the Eastern Seaboard. 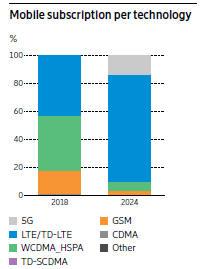 Over the past couple of years, Dish has acquired a swath of 5G licenses in auctions, catching up to the other carriers' established 5G services. It spent $7.3 billion in an auction that settled in January for more midband 5G in the 3.45GHz spectrum. Combined with the $913 million the company spent on C-band 5G in 2020, this amounts to 73MHz of connected 5G spectrum, which will serve as the backbone of Dish's 5G network.

Dish's plans are rosier than its fourth-quarter results, with the company reporting lower revenues of $552 million compared with $733 million from the same period last year. Diluted earnings per share of 87 cents were also down from $1.24 per share from the fourth quarter of 2020. The company also reported net losses of 245,000 wireless subscribers and 237,000 net pay-TV subscribers in the fourth quarter.

The company acknowledged that supply chain difficulties led to delays in rolling out its 5G network. But one thorn in Dish's side may soon be resolved, as the company reported it's finalized an agreement with T-Mobile to settle disputes over network support promised to accompany the sale of Boost Mobile to Dish in 2020.

Dish had pressed T-Mobile to delay shutting down its 3G networks, currently planned for March 31, to give customers time to upgrade to phones that could connect to more modern 4G LTE and 5G networks. Dish will still primarily run on AT&T's network but will be supplemented by T-Mobile's network.