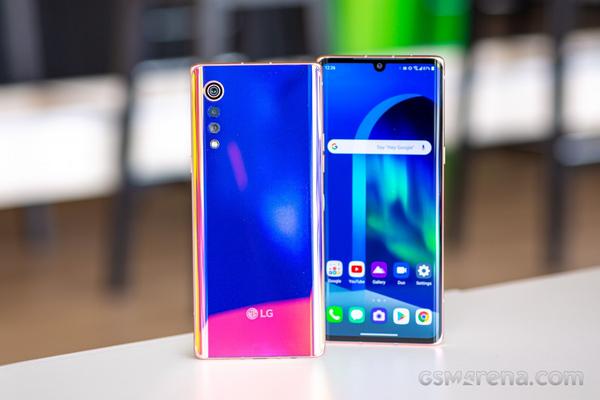 Back in April last year, LG officially announced its retreat from the smartphone business, followed by halting manufacturing activities at the end of May. It's definitely been a while since then, but apparently some of LG's mobile division software engineers were kept on the job, and what they've been working on has been released today. 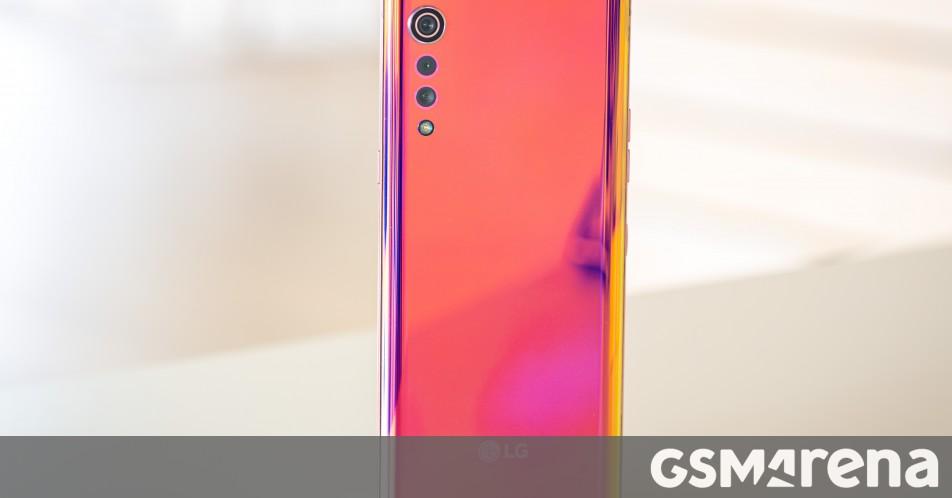 The update should be rolling out to however many Velvets are still to be found in use in Korea starting today, but as usual this could be a staged release that may take a few days (or even weeks) to reach all of the devices out there.

It's nice to see a dead company release an update to the latest version of Android while one of the most successful players in the mobile market thinks it a good idea to launch new devices running Android 11 in 2022 (yes, we're looking at you, Xiaomi/Redmi!).

That said, don't expect any further updates for the Velvet.