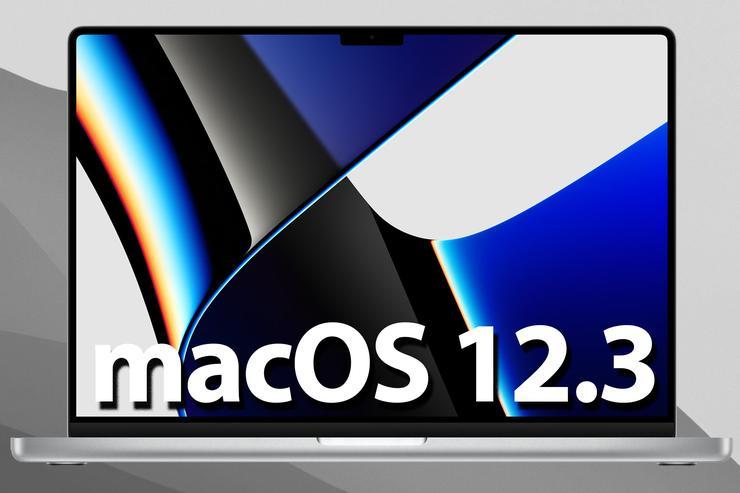 Apple today released macOS Monterey 12.3, the third major update to the ‌macOS Monterey‌ operating system that launched in October 2021. ‌macOS Monterey‌ 12.3 comes more than a month after the launch of macOS 12.2, an update that addressed a Safari vulnerability.

The ‌‌‌‌‌macOS Monterey‌‌ 12.3‌‌ update can be downloaded on all eligible Macs using the Software Update section of System Preferences. Apple has also released macOS Big Sur 11.6.5 for users who have not yet upgraded to ‌macOS Monterey‌.

maOS Monterey 12.3 also adds support for updating the AirPods firmware when the earbuds are connected to a Mac, plus it deprecates kernel extensions used by Dropbox and Microsoft OneDrive, and it eliminates Python 2, with Apple instructing developers to use an alternative scripting language like Python 3 going forward.

Apple's full release notes for the macOS 12.3 update are below: 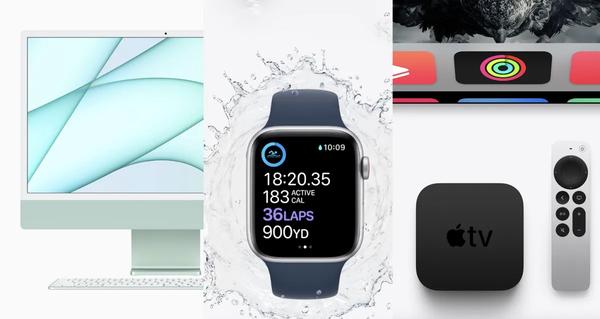 macOS 12.3 adds Universal Control so you can use a single mouse and keyboard across your Mac and iPad. This release also includes new emoji, dynamic head tracking for Music, and other features and bug fixes for your Mac.

This release also includes bug fixes for your Mac:- News widgets in Today View may not open articles when clicked- Audio may sound distorted while watching video in the Apple TV app- Some photos and videos may be unintentionally moved when organizing albums in Photos

Some features may not be available for all regions or on all Apple devices. For information on the security content of Apple software updates, please visit this website: https://support.apple.com/kb/HT201222

For more on ‌macOS Monterey‌, make sure to check out our dedicated roundup.