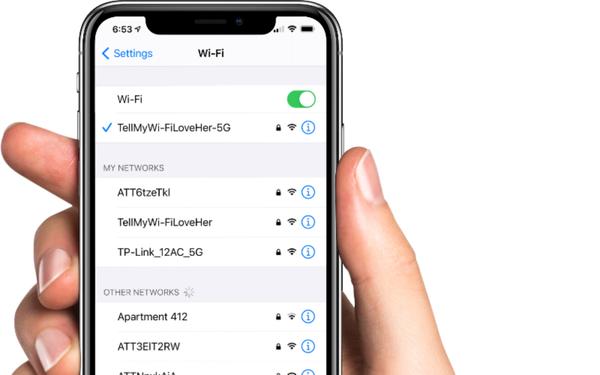 The latest beta for iOS and iPadOS 14.7, released to developers this week, patches a bug that disabled an iPhone's ability to connect to Wi-Fi if a user connected to a specific Wi-Fi network with the name "%p%s%s%s%s%n."

In his latest video rounding up the latest changes in the beta, YouTuber Zollotech found that the update has silently patched the bug that caused an iPhone to become unable to connect to Wi-Fi networks. 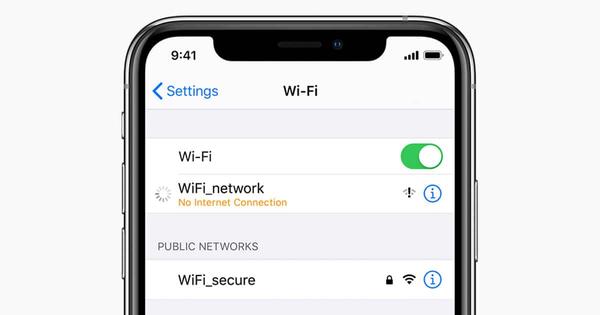 The bug was discovered on Twitter last month and consisted of an ‌iPhone‌ connecting to a Wi-Fi SSID with the name "%p%s%s%s%s%n." According to user reports, doing so would "permanently disable" an ‌iPhone‌'s Wi-Fi functionality, making the bug rather dangerous.

While some have claimed the bug "permanently" disabled their ‌iPhone‌'s Wi-Fi, other users found that resetting their network settings after connecting to the network restored Wi-Fi for the ‌iPhone‌.

Apple has been testing iOS and iPadOS 14.7 with developers and public beta testers for the past few weeks. Apple can be expected to publicly release the update soon, given the crucial bug fix that it provides to ‌iPhone‌ user.