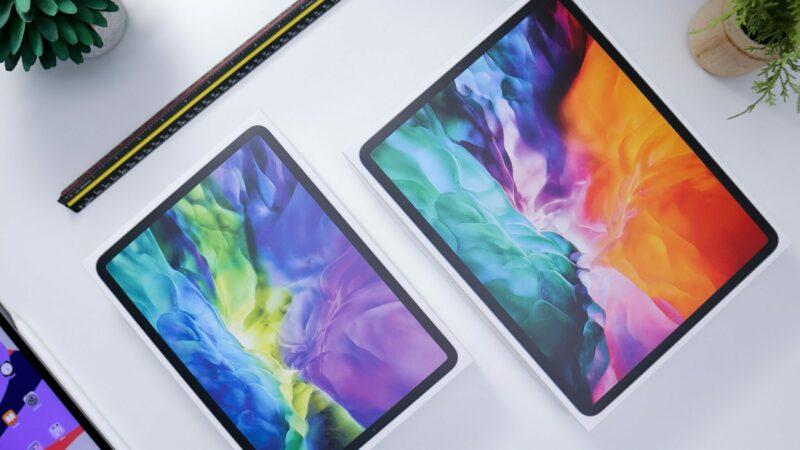 Apple is unlikely to launch any products with new mini-LED display sizes in 2022 due to cost concerns, reputable analyst Ming-Chi Kuo said in a tweet today. 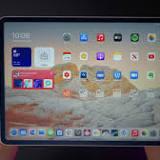 When asked for further details by email, Kuo clarified that only Apple's existing mini-LED products like the 12.9-inch iPad Pro may be updated in 2022, with no additional products to transition to mini-LEDs this year. For example, Kuo said he does not expect Apple to update the 11-inch iPad Pro with a mini-LED display this year.

If accurate, Kuo's tweet suggests there also wouldn't be a mini-LED version of the Studio Display released this year. This prediction conflicts with information shared by display industry consultant Ross Young, who earlier this week said that Apple could launch a 27-inch monitor with mini-LEDs in June. Young said he believed the display would have a 5K resolution and may feature ProMotion for up to a 120Hz refresh rate.

Kuo and Young both have respectable track records regarding display-related information for future Apple products, so it will be interesting to see whether Apple announces any new mini-LED products this year or updates existing mini-LED devices only.