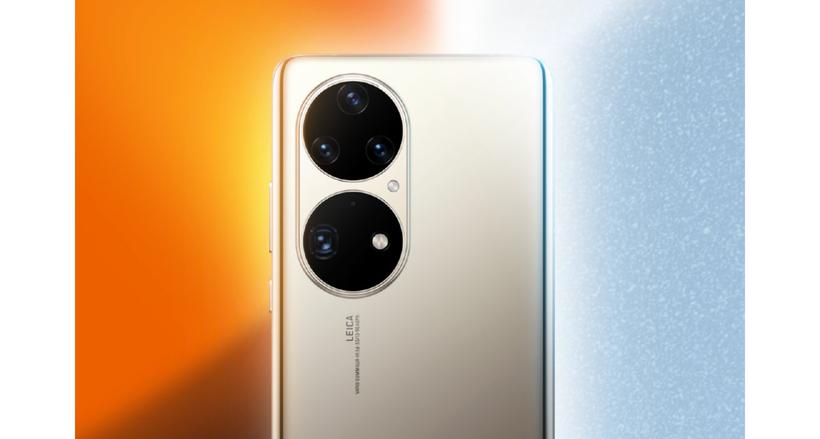 Update:Huawei has now indeed confirmed that the P50E exists, in the course of introducing the Nova 9 SE and new P50 Pro finishes to the Chinese market. The newest device to launch during the OEM's Spring Event has a 6.5-inch 90Hz FHD+ display, driven by its 5G-less Snapdragon 778G silicon and a ,100mAh battery.

The latter is also one of the P50 Pro's new shades, which is apparently completed with a new gel-based anti-fingerprint treatment. The flagship phone can now also be bought in "Brocade" White and Danxia orange, the last of which also comes in leather rather than black. 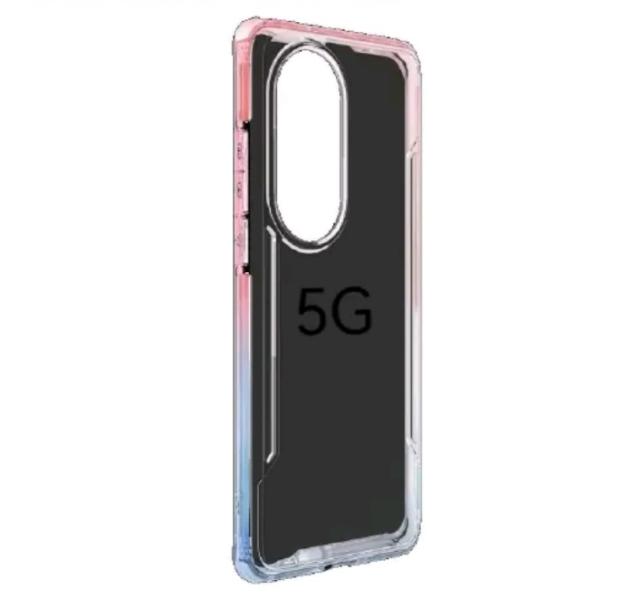 Original Article:Huawei's P50 Pro flagship smartphone launched in colors with names like Cocoa Gold and Golden Black. Now, the OEM has announced that it will reveal several new alternative color options for the device on March 16, 2022.

They might star alongside the rumored P50E, a new affordable variant linked to the Snapdragon 778G G processor. Should this device truly exist, it will form part of a bumper "total smart home spring event" Huawei has planned for March 16, 2022, which may also debut the MatePad Paper and possibly even a new MatePad 10. in the Chinese market.

However, according to a new leak, the OEM is working on an accessory that might detract from any and all of those in more ways than one. AnTuTu's Chinese-language news site asserts that Huawei is currently mulling the release of something called the "5G mobile phone case". It is slated to do what it says on the tin: confer 5G connectivity on a G/LTE-only smartphone.

Going by the only render associated with this report, the accessory is compatible with a device from the P50 series - which, of course, debuted with flagship SoC variants rated for non-5G bands only. AnTuTu was not hugely specific on how their alleged upcoming cases upgrade their mobile data specs, besides positing that their internals were capable of them all along and that the accessories unlock the ability somehow.

As for the bulk they might add, the cases are rumored not to exceed Huawei's existing ring-light cases for the flagships in question in these terms. Then again, should this new leak prove accurate, other potentially vital details such as how these high-tech cases might draw whatever power they need go unaddressed for now.

Buy an RGB ring-light and tripod from Amazon