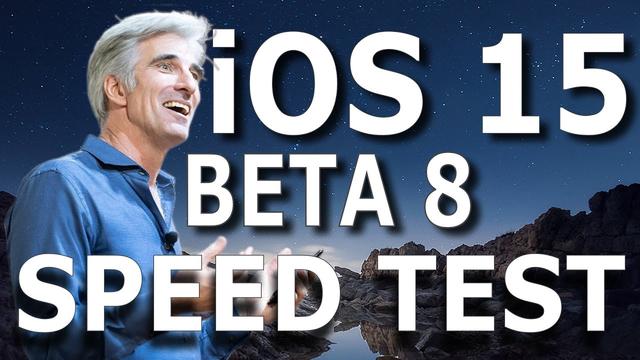 Apple’s iOS 15 release is coming up right around the corner, and if history is any indication, it will arrive sometime in late September. And while some iPhone users download new iOS updates as they come in, others tend to steer clear of new iOS updates if their system is otherwise running smoothly.

The video below is instructive because it shows how older hardware performs with iOS 15 beta 8. If you have an older iPhone, this video is definitely a must-watch.

iOS 15 is more about new features than system performance

As evidenced from the video above, older iPhones boot up a tad quicker with iOS 14.7.1 than iOS 15. What’s more, the testing didn’t demonstrate any significant speed improvements between the two mobile operating systems. 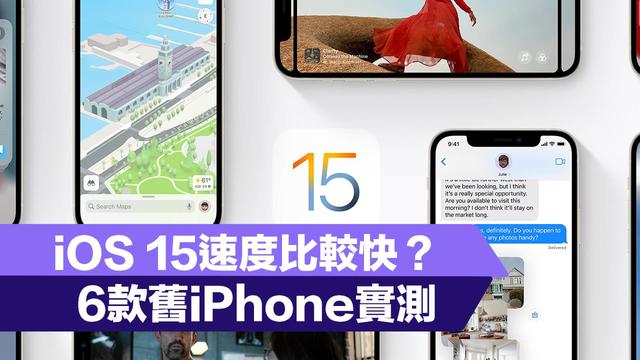 In fact, if you watch the video closely, you’ll note that some tasks — like opening up the Maps app — run a bit quicker on iOS 14.7.1 than iOS 15. This difference diminishes with newer iPhones. It does, however, underscore the fact that new iterations of iOS are primarily designed for more recent devices.

Should you update to iOS 15? Well, that’s a tricky question. If you have an older device like the iPhone SE, you might see a slight lag in performance. However, if you’re keen on enjoying some of iOS 15’s new features, it may be worth the trade-off.

iOS 15 features to be on the lookout for

iOS 15 isn’t the most feature-heavy update we’ve seen, but it’s still compelling in its own right. A few notable features can be seen below:

SharePlay – This feature won’t arrive in September, but is arguably the most exciting new iOS 15 addition. As the name implies, SharePlay lets users listen to songs and other media simultaneously. It also works across devices. Put differently, iPhone users can enjoy media content with friends who happen to be on a Mac or iPad.

Improved text selection – The magnification loupe for text cursor selection is coming back. Apple notes: You can “select exactly the text you want with an improved cursor that magnifies the text you’re looking at.”

Drag and drop between apps – Users can drag and drop files between applications. For instance, you’ll finally be able to drag an image from your Photos app into a Mail message.