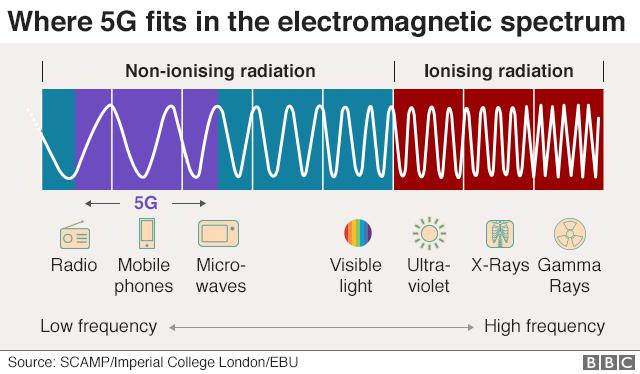 Is 5G Harmful to People?

Wireless technology is constantly evolving. Approximately every 10 years, mobile companies release a new generation of wireless systems. Each generation is an upgraded, more advanced version of the last one. 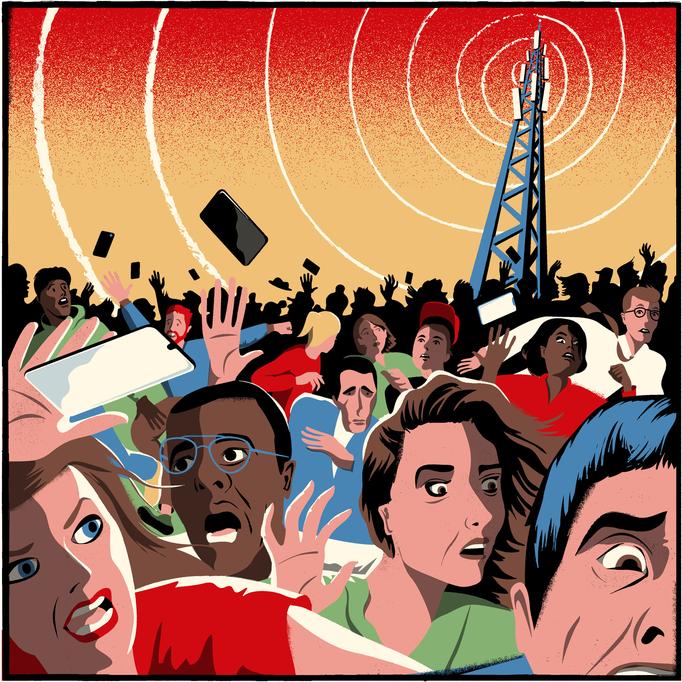 5G provides faster mobile communications. This is expected to support the increasing number of electronic devices and services, including:

5G works by using higher frequencies on the electromagnetic spectrum. The frequencies range from 3.5 gigahertz (GHz) to several tens of GHz.

Before 5G was launched, these higher frequencies weren’t used in mobile networks. They are typically used in devices like security scanners.

It’s worth noting that electromagnetic frequencies are produced by anything that uses electricity. This includes:

5G also uses a method called beamforming, which sends data directly to devices. This is different from previous generations, which sent signals in all directions.