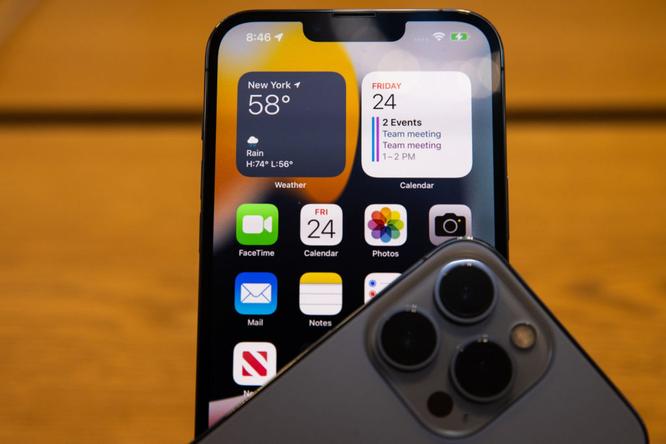 Now that iOS 15 is here, the question for many iPhone users is whether to upgrade now or wait a few months. It's a fair question. First, Apple is taking a more passive approach than it has in the past, when it would essentially force new OS updates on users. Now, if you're using iOS 14, it will show you that iOS 15 is available, but doesn't notify you to update your device.

Plus, you might be wondering whether iOS 15 is ready. Considering how much we all depend on our iPhones, it's not an unreasonable question. There have been some rocky initial releases, like iOS 13, which the Department of Defense actually warned employees not to install.

This year, there's no reason to worry and plenty of upside. To be fair, there are always some small bugs to work out, like the fact some users can't enable the ability to unlock your iPhone with your Apple Watch when you're wearing a mask, but Apple says it's working on a fix. The benefits, on the other hand, are pretty big. Here are five of my favorite reasons you should update to iOS 15 right now:

Even more helpful, you can select the text and it have it translated for you. In my experience it works really well. While Google Lens has done much of the same for a while now, there's a real benefit to having it built into the device. Besides, Live Text uses the neural engine in your iPhone so that processing happens on your device, making it faster and more private. 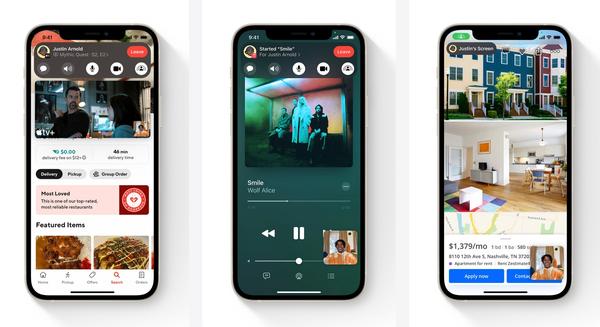 I've always felt the best thing about the iPhone is that it helps you stay connected. The problem is that also happens to be one of the worst things about the iPhone. The constant stream of notifications can be a real distraction. Apple's solution is to allow you to decide what contacts and apps are able to send you notifications based on what you're doing by creating what it calls a "Focus."

You might think of these as customizable "do not disturb" modes. For example, you can set up a "meeting" Focus that only allows you to receive messages from your spouse or children. It can then group all of your other notifications into a summary for you to read later.

One thing that I like about setting up different Focuses for different tasks or types of work is that you can actually customize your home screen based on what apps you want to have access to during that time. You can also choose to have it hide notification badges, which -- for me -- are as big a distraction as notifications. Finally, when you set a Focus, you can enable an auto-response, letting people know your status.

With iOS 15, Apple is making Safari on the iPhone more functional by letting you use Web extensions. Honestly, the Mac might be the biggest beneficiary because this move could motivate developers to create real extensions for Safari now that they can also be used on the iPhone.

Right now, the selections are limited, but the extensions that do exist work exactly like they would on your Mac. If an app you have installed on your iPhone has an extension, it will ask you if you want to add it when you launch Safari. Otherwise, you can find them in a dedicated section in the App Store. I'm a fan of the extensions from Grammarly, 1Password, and Amplosion, which is a handy tool that redirects Google Amp links to the original website source.

Of course, Apple's redesign of Safari on the iPhone has been a bit controversial. That's largely due to the fact that Apple had combined the navigation and toolbar at the bottom into a new user interface that crammed a lot into a small space and generally made it harder to do just about everything.

The one benefit of this design, which, to Apple's credit, got better during the beta period, is that it's far easier to navigate through tabs. Because they're at the bottom, they're within easy reach of your thumb when you're holding your iPhone and using it with one hand. Additionally, when you view all of your tabs, they're in a card view instead of the Rolodex-like arrangement before.

Sometimes, Apple's best features aren't obvious or easy to find because they're hidden away in the accessibility settings on your device. While the company deserves credit for building in a lot of great tools for people with vision, hearing, or mobility challenges, some of those features are useful for everyone and should be easier to find.

For example, iOS gives you the ability to control the size of text displayed on your screen. In the past, there was a global setting that applied across all apps. Now, in iOS 15, you can set individual text sizes for different apps. That means that if you want to increase the text size in your messages or email, you can do that without having to increase it for other apps.

In fact, you can change any of Apple's accessibility settings for individual apps by visiting Settings > Accessibility > Per-App Settings and adding the apps you want to customize.