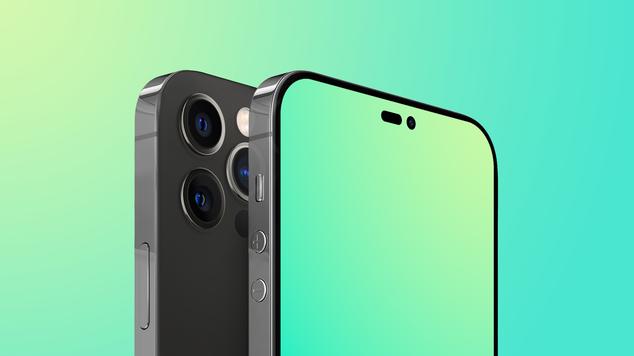 Apple's largest supplier, Foxconn, has begun trial production of the iPhone 14 Pro, suggesting that Apple has finalized its design as it moves into the early stages of device manufacturing, according to a report from the Taiwan Economic Times.

According to the report, Foxconn will manufacture the higher-end models of the iPhone 14, while Luxshare, another Apple supplier, will take on the two lower-end models. The report notes that Foxconn will begin OEM trial production of the ‌iPhone 14 Pro‌ to ensure it can produce the device to Apple's standards in preparing for mass production later on in the year. From the report (machine translated):

Apple's iPhone 14 has recently entered into trial production, and it is rumored Luxshare has not yet obtained the new product trial production into mass production service orders (NPI), and will not be able to OEM the best-selling, high-unit price, higher profit high-end iPhone 14, and may only get the basic iPhone 14 orders this year, becoming the second supplier.

One of the most noticeable changes rumored to be coming to the ‌iPhone 14‌ is the removal of the notch in favor of a pill-shaped cutout design. Multiple rumors have suggested that Apple will debut a single punch-hole and pill-shaped cutout at the top of the display to house the front-facing camera and TrueDepth camera system for Face ID.

The ‌iPhone 14‌ lineup is expected to include four variants, including two 6.1-inch and two 6.7-inch models. The updated ‌iPhone‌ lineup will mean the end of the 5.4-inch ‌iPhone‌ "mini," first launched with the iPhone 12. Alongside an updated design, the ‌iPhone 14‌ is expected to include a slew of camera upgrades, such as a 48MP Wide camera, 8K video recording, and an improved Ultra Wide lens.

In addition to camera upgrades and a new design, the ‌iPhone 14‌ will have improved performance and could feature 8GB of RAM on the highest-end models, the most ever in an ‌iPhone‌. Other rumors have stated the ‌iPhone 14‌ will not feature a SIM card slot as Apple pushes to increase adoption of eSIM technology, and it could come with as much as 2TB of storage.