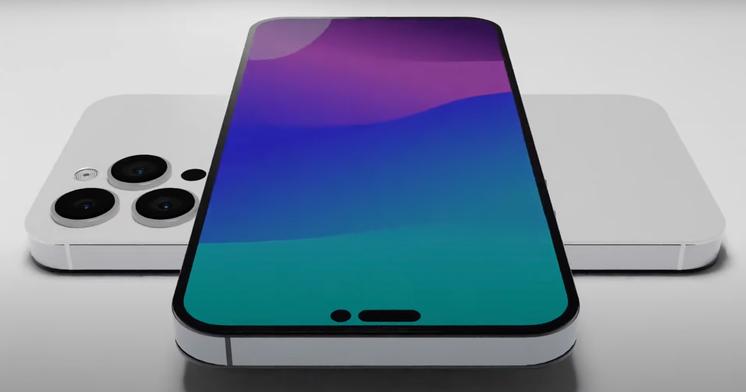 iPhone 14 may not have a new chip, and here’s why that’s actually no big deal Guides

Yesterday, Apple analyst Ming-Chi Kuo reported that some iPhone 14 models will keep the same A15 Bionic chip instead of being updated to a more powerful A16 Bionic processor later this year. 9to5Mac sources also independently corroborated this reporting, but here’s why you shouldn’t make a big deal of this possible decision.

There are many reasons why Apple keeping A15 Bionic on the regular models of the iPhone 14 is a good deal. First of all, reports indicate that the company will finally discontinue the iPhone mini. Without this phone, Apple would bet on a regular 6.1-inch model followed along by a larger Plus/Max version with a 6.7-inch display.

That said, Apple’s iPhone line would be made by two iPhones with a 6.1-inch display and two iPhones with a 6.7-inch display. How to differentiate them? Well, the processor is one of the possibilities. Some Android manufacturers already do that with their flagship phones that are not the really premium ones – I mean, the Galaxy S22 model is pretty much the same as the S21 version, and all the great changes were made to the Ultra model.

With Apple possibly following this trend, not only will it be clear for those who really want the very best iPhone, but it will also impact – for the good – those who are planning on upgrading their old iPhones. I imagine that the company would sell the regular iPhone 14 for the price of the iPhone 13 mini, while this Plus/Max iPhone 14 could cost the same as the regular iPhone 13. Wouldn’t that be great?

Apart from that, Apple could also bring some iPhone 13 Pro exclusive features to the iPhone 14 phone: a larger main camera sensor, macro photography, and ProMotion.

Isn’t Apple doing the same with the Apple Watch? 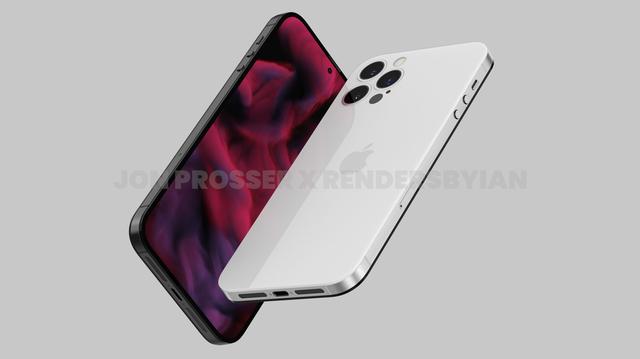 If true, this would be the first time in almost a decade that Apple would bifurcate the flagship iPhone specs by the type of chip series it uses. The last time the company did this was way back in 2013, when the iPhone 5S got the A7 but the cheaper iPhone 5C merely sported the one-year-old A6 chip.

Not only that, but if you think about the Apple Watch, Apple did pretty much the same with Series 4 and Series 5, it then updated Series 6 with a new chip to then add it to the Series 7. Aren’t you all buying Apple Watches non-stop even if the product keeps almost the same processor (and basically the same sensors) for four years? 9to5Mac’s Ben Lovejoy just got himself a Ceramic Apple Watch Series 5 and he’s happy as he can be.

When you talk about the iPhone, you have another stand-out point: the A-series chips are a beast. Even if Apple releases an iPhone 14 with the A15 Bionic, it will still be faster and have a longer life cycle than the Galaxy S23, I’m sure.

If you are a 9to5Mac reader and consider yourself a “pro” user, you know you’ll buy the iPhone 14 Pro Max, so, hear me out, you’ll have a lot to say about this phone. Rumors so far indicate a brand new design, amazing camera improvements, more RAM, and, since you care, a new generation A-series chip.

Apple will also keep the 1TB option just for “pro” users, a stainless steel finish, and for sure some gimmick that will only be available for the iPhone 14 Pro phones.

The regular model users, on the other hand, will most likely benefit from a great phone with great battery life, new features, but a processor that is twice as fast as the ones from the competition, but probably 20% slower than the Pro model. This isn’t a bad deal at all.

Embrace yourselves, because everything points out that the iPhone 14 will come with the A15 Bionic. But as I just wrote, this isn’t a bad thing.

If you are not convinced, you can also blame the semiconductor chips shortage, but I don’t even think that’s the case. Apple has been making the best chips over the past few years and having the previous version is still better than having next year’s competition processor.

That said, I can’t wait to hear your thoughts on the comment section below.