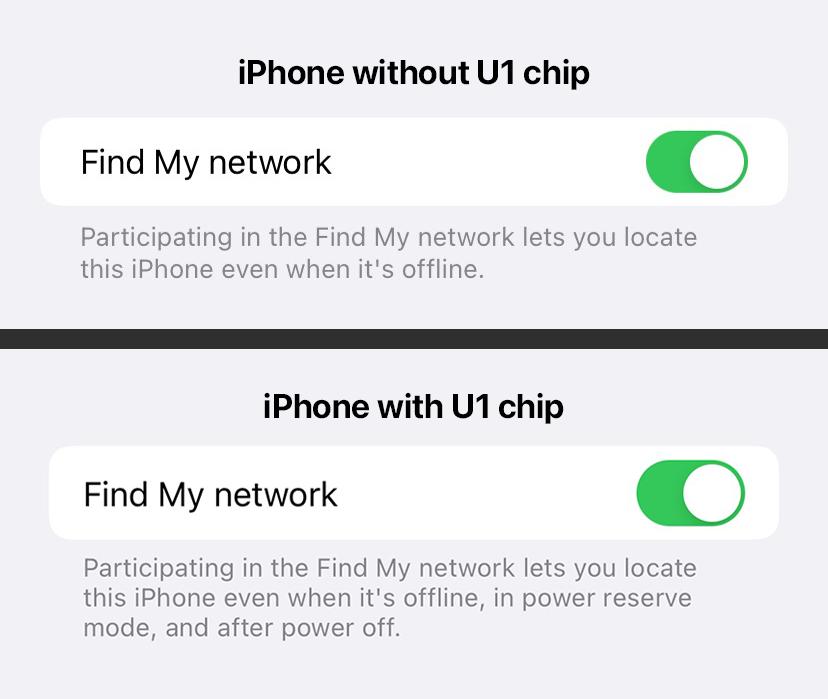 iOS 15: Here are the devices that support Find My when turned off Guides

One of the most exciting features of iOS 15, which was announced at WWDC 2021 in June, is definitely the Find My tracking when the device is completely turned off. However, not every device is compatible with this feature. Read on as we detail which Apple devices support Find My when turned off with iOS 15.

With iOS 13, Apple has implemented a new version of its Find My network that works offline. It uses Bluetooth technology to send the location of a lost device to other Apple devices nearby. This way, users can see the location of an iPhone, iPad, Mac, or Apple Watch even when it’s not connected to the internet.

Now with iOS 15, Apple has gone one step further and finally allowed powered-off devices to be tracked through the Find My network. Not only that, but the company says that devices running iOS 15 can be located even after a full restore. The only way to disable Find My now is by removing the iCloud account of the device’s original owner.

Unfortunately, due to technology limitations, only some iPhone models can be located when turned off. You can check the full list below: 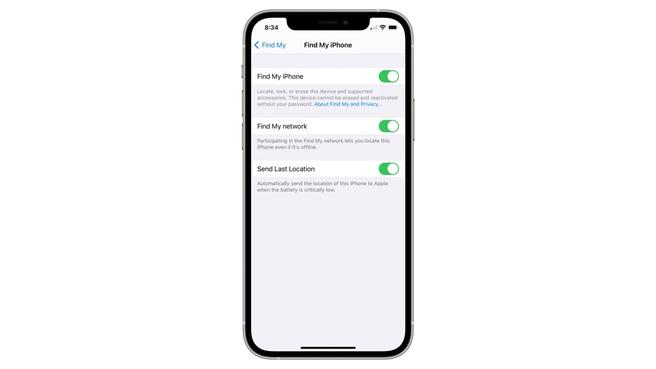 This new feature is based on Ultra Wideband (UWB) technology, which is part of Apple’s U1 chip. Only iPhone 11 and newer models (except for the second-generation iPhone SE) have the U1 chip, so that is why only these devices will work with Find My even when turned off. Apple Watch Series 6 also has the U1 chip, but the feature is exclusive to iPhones so far.

If you have an older iPhone or even any iPad model, you will still be able to use Find My when your device is offline but not completely turned off. Here’s how the new feature is presented in the Settings for an iPhone with a U1 chip compared to other devices, both running iOS 15:

According to Apple, supported devices can also be located through Find My when in Power Reserve Mode. In other words, tracking works even if your iPhone runs out of battery, just like Express Transit with Apple Pay. It’s almost as if this feature turns your iPhone into an AirTag.

iOS 15 is currently available in beta for developers and users registered in the Apple Beta Software Program. The official release is expected this fall.