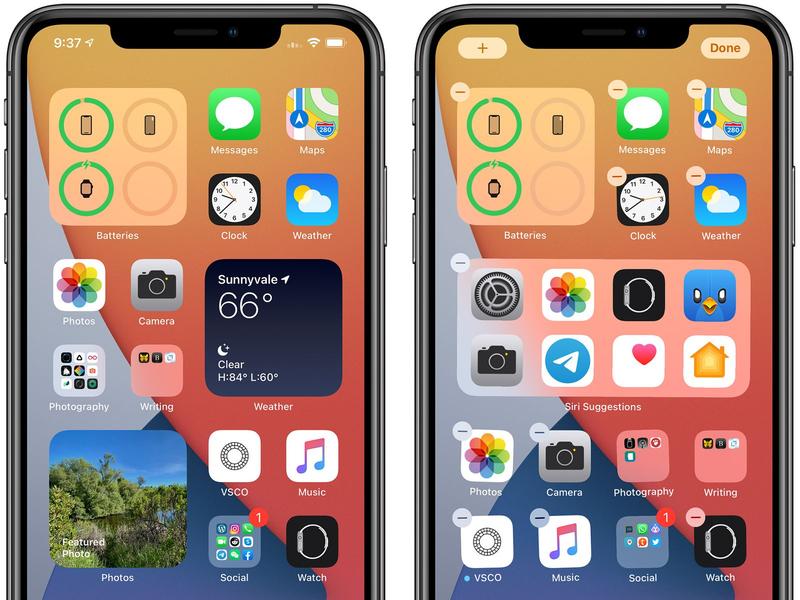 iOS 14 review: Evolving how you use your iPhone

iOS 14 is one of Apple's biggest changes to iOS in several years. This is a substantial update that brings in new ways for users to customize their iOS experience to suit their own personal tastes and preferences, and it brings about several much anticipated new features. 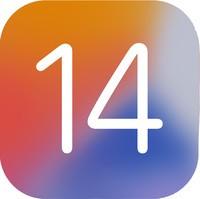 The biggest change comes in the form of the Home screen, as we can now add widgets anywhere on the Home screen. These widgets may not be interactive (those are only contained in the Today view), but they can display all kinds of useful information at-a-glance, or they can be used to transform your Home screen into something that is just more aesthetically pleasing. We also have the new App Library, allowing us to get rid of Home screen pages entirely if we so choose, and just relying on the App Library to organize and sort our apps automatically for us.

There are plenty of other quality of life improvements in iOS 14 too, including a new Compact UI, letting us use Shortcuts to create custom icons for unique themed Home screen setups, and more. Messages got a big overhaul with pinned messages, inline replies, and even mentions in group chats. There are also plenty of other changes that just make the overall iOS experience better than ever before.

Once you have downloaded iOS 14 on your iPhone, one of the first things you need to try out is try adding some widgets to your iPhone Home screen. Most apps that you download these days will have some kind of Home screen widget, which can display very useful information at-a-glance, right on your Home screen. These will always be visible, and you can even stack multiple widgets on top of each other and swipe through them. There are even Siri Suggestions that can display certain widgets at opportune times throughout the day, depending on your usage habits.

There are a ton of new changes in existing native apps in iOS 14 too. So make sure to check out how to use the new mentions and inline replies, how to use App Tracking Transparency (prevent apps from tracking you), and all of our other great how-to guides.

The most significant changes that iOS 14 brings involve the Home screen. For years, the Home screen remained unchanged — it was merely a grid of icons for your apps. At some point, you could organize them into folders instead of having dozens or hundreds of apps just scattered around in disarray. But it was still largely the same: a grid of squares. You couldn't see information at-a-glance on the Home screen unless you swiped to the left for the Today View.