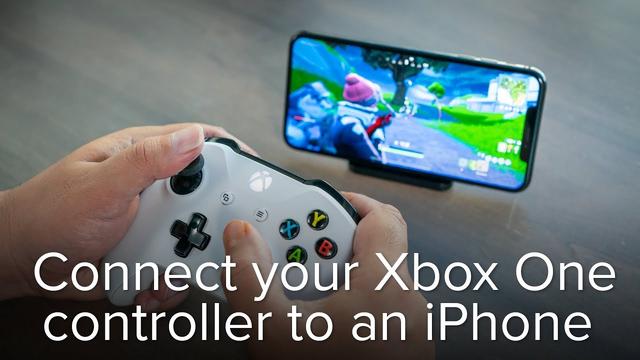 How to connect your Xbox controller to your phone

Thanks to the rise of game streaming services, and the increased power of the best gaming phones, our pocket devices are becoming increasingly capable of running high-end AAA games. We all know the best experience comes in the form of physical buttons so we're showing you exactly how to connect your Xbox controller to your phone right here.

After all, Xbox Game Pass Ultimate can now stream directly to your iPhone or Android device, and you'll find more and more Apple Arcade titles taking advantage of controller support as well. If you're ready to take your mobile gaming to the next level, then, it's time to dust off some buttons. 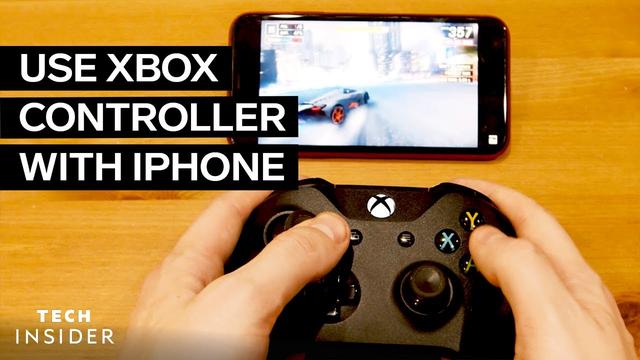 You'll also need something to play - we recommend picking up an Xbox Game Pass Ultimate subscription if you're after some serious play. You can stream a massive number of games through your phone using the service now, with plenty of AAA titles available. You can also use Game Pass on your tablet if you're looking to start gaming on iPad a little more.

Currently Managing Editor of hardware at GamesRadar+, I originally landed in hardware at our sister site TechRadar before moving over to GamesRadar. In between, I've written for Tom’s Guide, Wireframe, The Indie Game Website and That Video Game Blog, covering everything from the PS5 launch to the Apple Pencil. Now, i'm focused on Nintendo Switch, gaming laptops (and the keyboards and mice that come with them), and tracking everything that suggests VR is about to take over our lives.