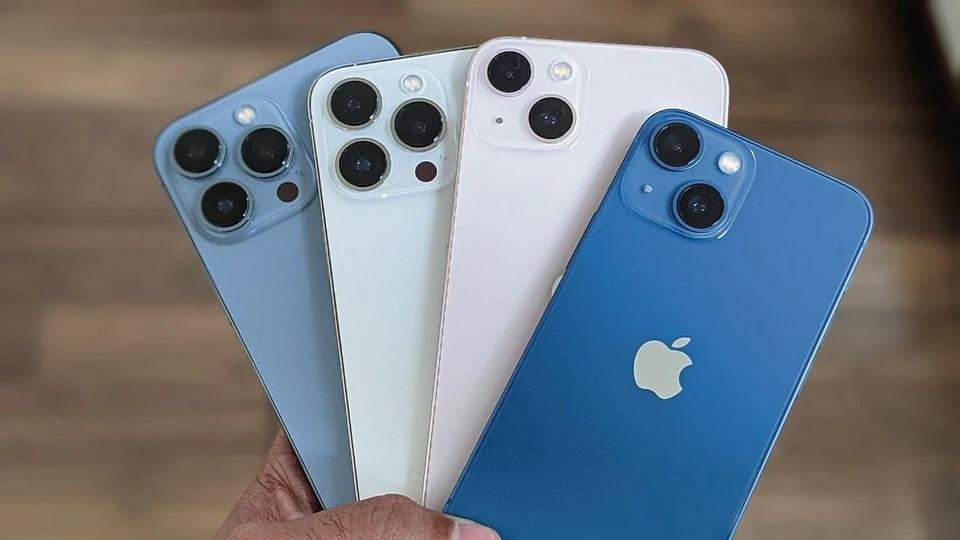 Apple Peek Performance event launched a new iPhone SE 2022, iPad Air and Mac Studio. In addition to these big hardware launches, there is another big announcement for existing iPhone users- Apple is set to roll out the iOS 15.4 update for your devices next week. So, for the latest iPhone 13, iPhone 12 and other iPhones, a software update is coming. Well, the iOS 15.4 beta was rolled out back in late January. It showcased a number of significant new features for iPhone users and even some improvements for the iCloud keychain, a new voice for American Siri and yes, some awesome new emojis too. Now, the changes are set to be rolled out to all iPhone users. Here’s the list of new features that are set to change your iPhone experience starting next week.

iOS 15.4 Update: What will be changed in iPhones?

In late January, Emojipedia released a list of emojis that your iPhone will get with the iOS 15.4 update. This includes 37 emojis and 25 new versions of the handshake emoji in different skin tone combinations. The new 37 emojis list includes - Melting Face, Face with Open Eyes and Hand Over Mouth, Face with Peeking Eye, Saluting Face, Dotted Line Face, Face with Diagonal Mouth, Face Holding Back Tears, Person with Crown, several new New Hand Gestures, and more.

A new feature of using Face ID with a mask will be enabled with the new update, which will allow iPhone users who are wearing masks during the pandemic to open their device. Well, you might need to be more precise about the angle of holding your iPhone. 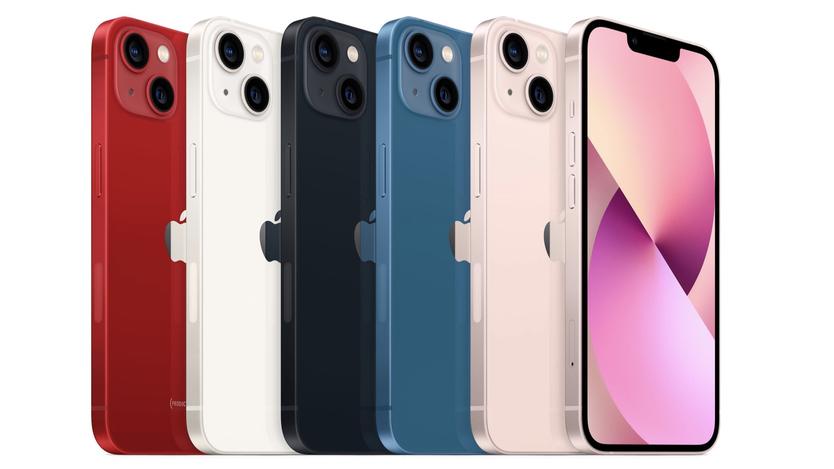 With the iOS 15.4 update, the iPhone users will now be able to see a new message when anyone sets up an AirTag, which alerts them that the accessory has been linked to their Apple ID. This will help the iPhone users to be clear about the Apple accessories that are connected with their phones. iphone

Now merchants will be able to use the iOS app to unlock the contactless payment on their iPhones. This new feature will work with credit and debit cards from American Express, Discover, Mastercard, and Visa, Apple confirmed.

A new update, new Siri voice! Siri, the voice assistant of Apple is set to get a new option with gender-neutral voice.

Apple hasn't announced the exact release date for iOS 15.4 for iPhone users, but it is expected that the new iPhone 13 green variants will come loaded with the new update. So, after it is rolled out to your iPhones, you will need to update it.

Go first to your Settings in your iPhone.

And tap on 'Download and Install' which will bring the latest iOS 15.4 updates to your iPhones.