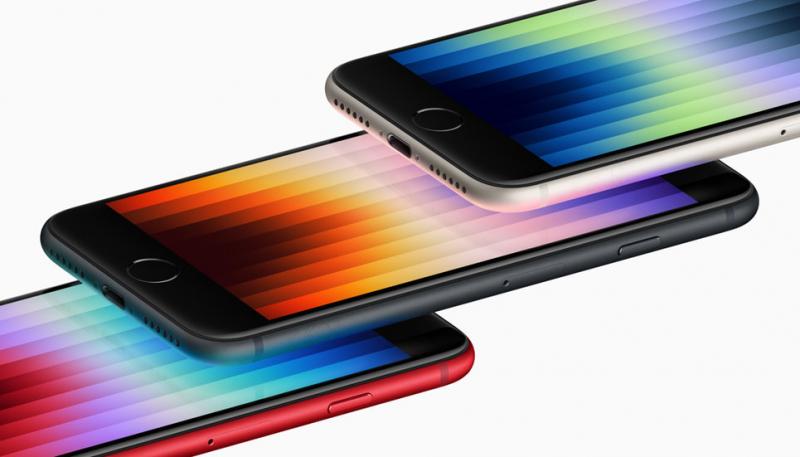 Before the release of the iPhone SE 3 next week, an early Geekbench score shows that this new phone has a similar performance to the iPhone 13. Not only that but both smartphones share 4GB of RAM.

The Geekbench test is a benchmark tool for comparing the performance of smartphones and other devices. The “iPhone14,6” (which is the iPhone SE 3 internal identifier) scored 1695 in a single-core while it scored 4021 in a multi-core test.

For reference, the iPhone 13 mini has a 1686 single-core score and a 4489 multi-core score. That said, the Geekbench test shows that both phones feature 4GB of RAM, which is an improvement compared with the iPhone SE 2020, which featured 3GB of RAM.

That said, these scores make us believe that the GPU from the A15 Bionic chip on the iPhone SE 3 is the same as the one available on the iPhone 13 line, which features four cores. The iPhone 13 Pro, on the other hand, has an extra core for the GPU as well as more RAM.

This comes as good news since the iPhone SE 3 lacks a lot of important features such as Ceramic Shield, MagSafe capabilities, 5G mmWave, and a better resistance against water. Not only that, but it also maintains the same “iconic” design of the iPhone 6, a single main camera, and no improvements on the front-facing lens.

iPhone SE 3 will be available for pre-order this Friday with prices starting at $429 for iPhone 13 mini.