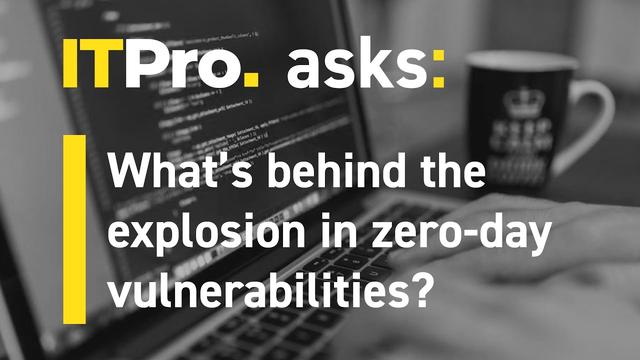 Researchers have said they observed a 500% increase in mobile malware infections across Europe since the start of February 2022.

The majority of malware was observed on Android devices, with six of the most serious strains targeting Google's operating system compared to just one targeting iOS, according to Proofpoint researchers. 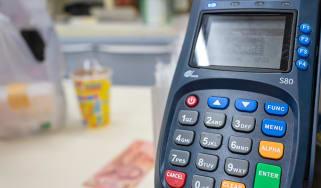 Following an uptick in mobile malware infections back in April 2021, researchers told IT Pro that detections had largely tapered off and remained low until February 2022, although they were unable to pinpoint a reason for the sudden surge.

Proofpoint said most mobile malware is still downloaded via app stores and is especially prevalent on Android devices given the platform’s openness to multiple different app stores.

Side-loading – the practice of allowing apps to be installed via third-party app stores or directly onto the device – is also prohibited on iOS, helping to limit the spread of infections.

However, Proofpoint said it has noticed a distinct rise in attacks using mobile messaging, including SMS-based phishing attacks known as smishing. Given Android’s support for side-loading, it means this technique is more effective on that platform compared to iOS.

The finding is especially important for businesses that distribute Android-based company devices to their workforce. Many businesses install security measures that prevent access to third-party app stores but smishing may bypass some of these provisions.