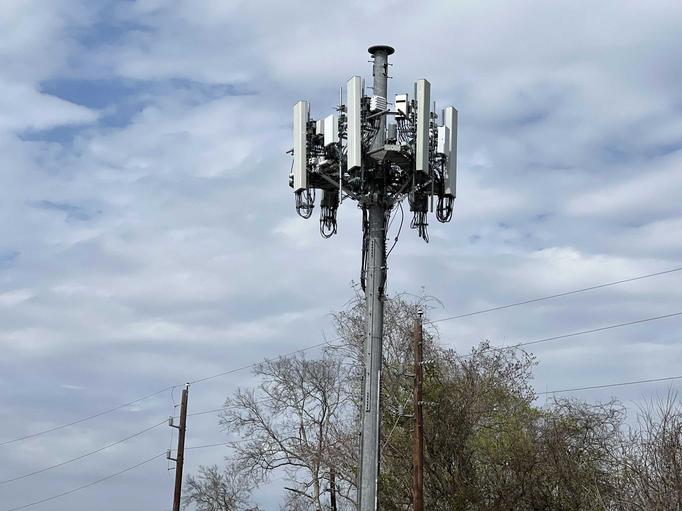 AT&T’s 5G C-band service is fast, limited to a small number of locations — for now

And the frequencies, which are key to AT&T’s drive to catch up to 5G speed leader T-Mobile, will make the carrier more of a contender. Its current, more-prevalent 5G service is sometimes slower than its older, 4G LTE offering. But if you are near that north-side tower and using the right handset, you’ll see both download and download speeds that are dramatically better.

(A quick 5G refresher: There are three different “flavors” of 5G operating in low-, mid- and high-band frequencies. The low band, often referred to as sub-6, typically is just a little faster than 5G and can travel a long way, a measure called range. Mid-band, including C-band, is much faster and has a decent range. High-band, known as millimeter wave or mmWave, has blistering speeds but can’t travel far or pass through obstacles.)

I spent the past weekend exploring four areas on the far edges of Greater Houston where AT&T’s C-band is available: Near Root Road and Hildebrandt and near Gosling and Rayford roads in north Harris County; and near Fry Road and Bear Creek, and near Barker Cypress and Clay Road in the Katy area.

For now, they are few and far between and it will be a while before this service is ubiquitous. (Other area towers sending out C-band signals, but AT&T won’t say where or even how many there are.)

AT&T is taking a very different approach from rivals to adding mid-band to its arsenal. T-Mobile is aggressively pressing ahead with expansion of the mid-band it got from its merger with Sprint. Verizon, which has also been growing its footprint of even-faster mmWave service, also is pushing out C-band as quickly as it can.

On HoustonChronicle.com: Verizon gets a 5G speed bump with new C-band spectrum — if you can find it

But AT&T is taking a more deliberate stance. That’s because it recently acquired a new batch of spectrum in a Federal Communications Commission auction earlier this year, around the 3.45 GHz frequency, sometimes called Andromeda spectrum. It spent billions there as well as in the C-band auction that ended in 2021. It plans to add those two services at the same time, in a strategy called “one-touch tower deployment.”

From an AT&T statement:

“That means we will simultaneously install a radio that is compatible with C-band spectrum (3.7-4 GHz) and another radio specifically for our newest licensed spectrum: 3.45 GHz.”

This will save money, but because Andromeda spectrum isn’t yet ready for prime time, AT&T won’t get aggressive about expanding any faster service until later this year and early next. Thus, its Houston customers with C-band-compatible devices will be stuck with the sluggish version of its 5G for a while.

Mike Dano, editorial director of 5G and mobile strategies for Light Reading, a site that covers the telecommunications industry, says AT&T likely won’t start to deploy Andromeda spectrum - as well as C-band - in force until the fall.

“There isn’t even equipment available for (Andromeda) yet,” Dano said. “What they really want is one radio that does both kinds of (mid-band) spectrum, and it won’t be ready until next year. So later this year, AT&T is going to put two radios on its towers. They can’t afford to wait any longer, or the lead T-Mobile has will become insurmountable.” 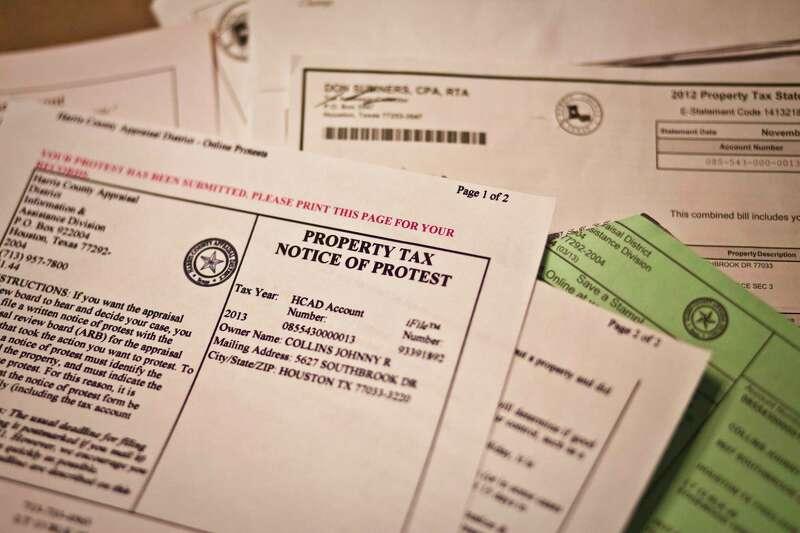 Indeed. T-Mobile has said it is working on tripling its mid-band footprint, and Dano said Verizon is rolling out its C-band “remarkably fast.” T-Mobile also acquired Andromeda spectrum, which it will roll out next year.

After driving in the areas surrounding the four C-band-equipped towers with a Samsung Galaxy S22 Ultra, I can tell you what AT&T customers can expect.

On HoustonChronicle.com: AT&T, Verizon 5G is about to get much faster in more places - if you have the right phone

You’re near a tower with C-band when the icon atop your smartphone screen shows “5G+”, which is AT&T’s on-phone branding for both its C-band and mmWave frequencies. If you just see “5G,” that’s the slower flavor usually called “nationwide 5G.” (And if you spot “5Ge,” you’re got a 4G phone and you’re seeing the company’s deceptively labeled, enhanced version of LTE - it’s not 5G at all.)

Unlike mmWave, which has difficulty penetrating solid objects, including foliage, I could still get decent speeds when I was no longer in the line-of-sight of the tower. But speeds did drop off, down to the 300 Mbps.

Range was much better than mmWave, which falls off dramatically when you are more than 100 feet from a tower. I could get about three-fourths of a mile from the tower before the 5G+ icon dropped.

How do these speeds compare to its rivals? On my iPhone 13 Pro Max on T-Mobile’s network, I see mid-band download speeds that peak over 700 Mbps, and average around 500 Mbps. Uploads run between 40-80 Mbps.

On the Verizon-locked Galaxy S22 Plus phone I tested last month, I saw speeds in the 700 Mbps to nearly 1 gigabit per second range. Upload speeds were disappointing, generally in the mid-teens in Mbps.

As I wrote previously, the number of phones that can support C-band is relatively small for now. And at the moment only Samsung’s latest Galaxy S22 phones support the Andromeda spectrum. By the time AT&T finally gears up its deployment, more will become available.