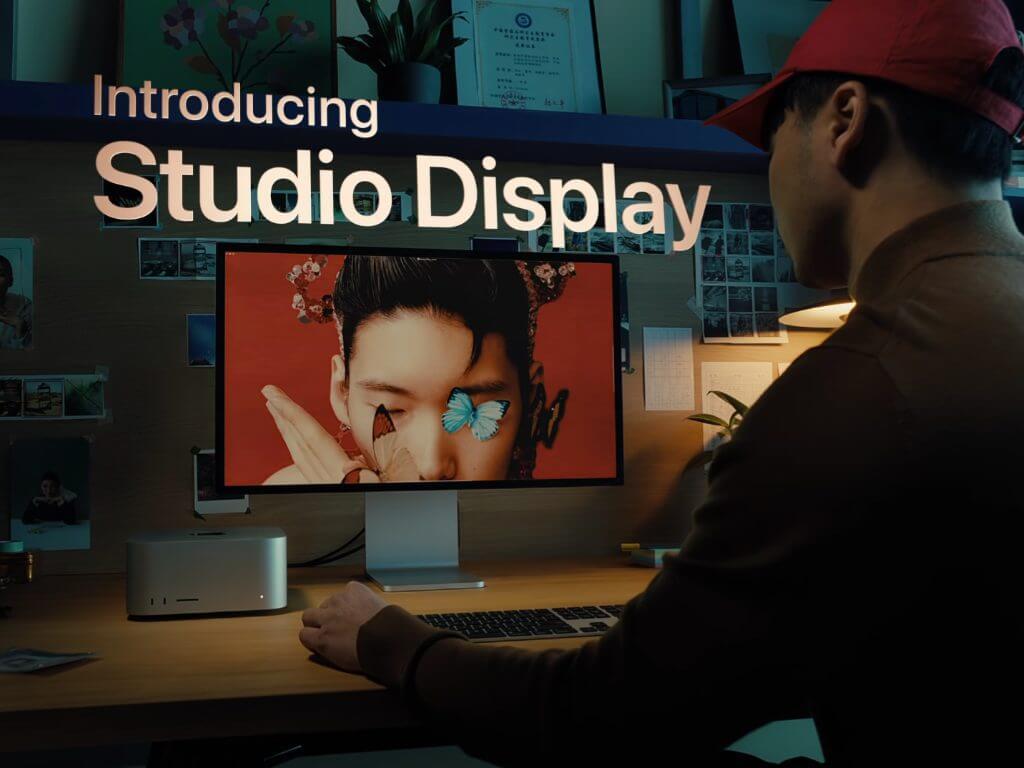 A little over a week after Apple announced the new M1 Max/M1 Ultra-powered Mac Studio and its accompanying 27-inch Studio Display, reviews are finally in for Apple’s new hardware, and reportedly the company's new 5K display has a less than stellar webcam.

Reviewers from The Verge, Gizmodo, and The Wall Street Journal were mostly pleased with the $1,599 Studio Display as a 5K monitor (though no HDR or mini-LED? C’mon Apple...), but all found the Studio Display’s 12-megapixel webcam to be surprisingly lackluster, with washed-out, frequently noisy video performance that didn’t look great in FaceTime or Zoom.

...[The Studio Display] looks awful in good light and downright miserable in low light. I’ve tried it connected to the Mac Studio and on my MacBook Pro running macOS 12.3, and on both machines, it produces a grainy, noisy image with virtually no detail.

WSJ’s Joanna Stern came to a similar conclusion in her video review:

How is the image quality? Not good. Actually, bad. 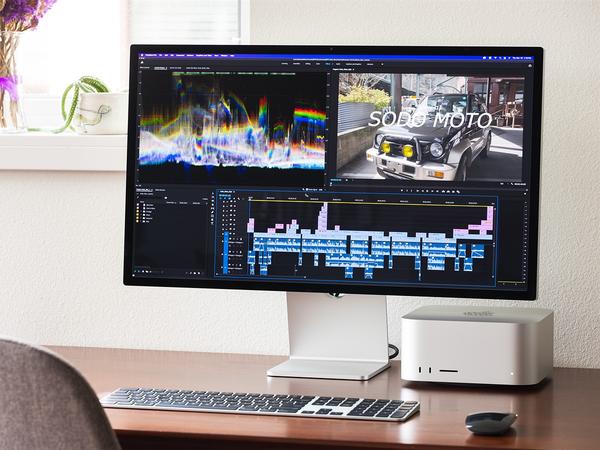 The Studio Display produced grainier images than phones using the same A13 Bionic processor, like the iPhone 11 Pro, and seemed worse than other recent webcams Apple ships, like the one in the 2021 14-inch MacBook Pro. Gizmodo’s Phillip Tracy noted that skin “looked too smooth” and video calls were washed out in his review too.

It’s…not great. I snapped a selfie with some studio lights filling my room and the camera accurately captured my rosy skin tone and taupe long sleeve while keeping my face evenly litThe webcam hiccups are surprising because, in general, Apple is really good at this.

Apple has since shared with reviewers that “the system is not behaving as expected” and that a software fix is coming at some unannounced point in the future. But in the meantime, the webcam hiccups are surprising because, in general, Apple is really good at this.

Selfie camera performance on the iPhone and iPad are universally great and have been for a while. When Apple announced it was jamming a whole A13 Bionic chip in the Studio Display to run the webcam, mics, and software features like Center Stage, the assumption was that the same great performance users are already familiar with would be carried over.

It seems like, at least for now, paying $1,599 isn’t enough to make that entirely true.

Lately, it seems like Apple has been dropping the ball on software out of the gate. Last fall, Apple launched the iPhone 13 Pro with a poorly implemented camera switching design for the macro mode. It took a month and many complaints from reviewers including our deputy editor Ray Wong and users for Apple to add a toggle in iOS 15.1 to change the auto macro mode behavior.

How did Apple not catch this alleged software bug in the Studio Display before shipping them out? With the Mac Studio and Studio Display, Apple is finally listening to users again with more function over form, but these launch day issues are not a good look. Apple prides itself on tuning the hardware and software working — a software issue for one of the Studio Display’s biggest selling points (and upcharges) doesn’t paint that picture.