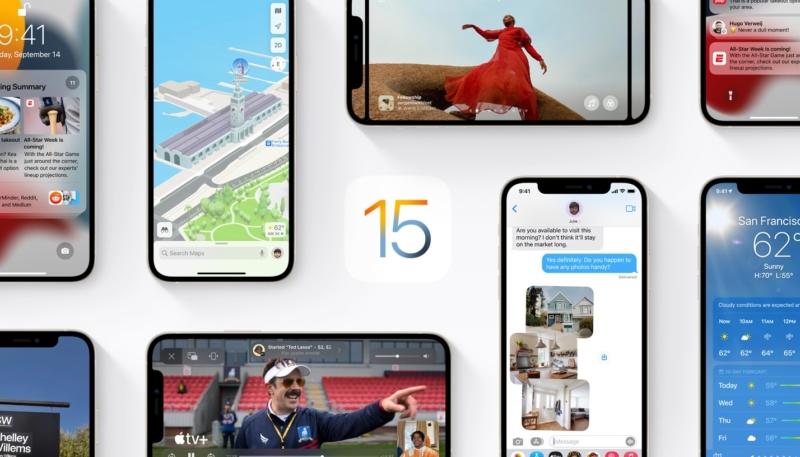 Apple today seeded second betas of upcoming iOS 15.3 and iPadOS 15.3 updates to public beta testers, with the new software coming three weeks after the launch of the first public betas and a day after Apple provided the beta to developers. 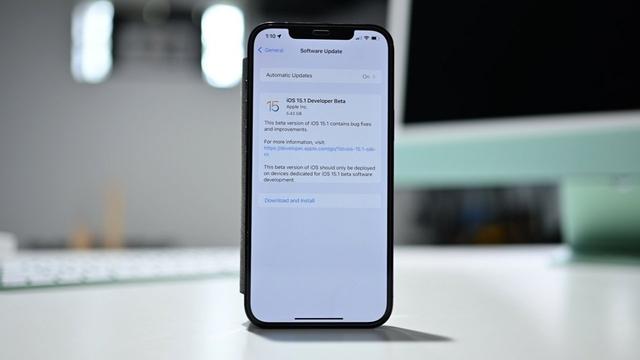 iOS and iPadOS 15.3 can be downloaded over the air after the proper profile from Apple's public beta testing website has been installed on an iPhone or an iPad.

There's no word yet on what's included in the iOS 15.3 and iPadOS 15.3 betas, suggesting that it likely focuses on under-the-hood improvements and bug fixes. We did not find anything new of note in the first two developer betas.

There are a few features that Apple has yet to implement, such as Universal Control and support for IDs in the Wallet app. ‌Universal Control‌ will let multiple Macs and iPads be controlled with the same keyboard and mouse, and Apple recently said that the feature will come out in the spring. There were no signs of ‌Universal Control‌ in the first beta, so it looks like it will be coming in iPadOS 15.4.

Digital IDs in the Wallet app has been in the works since Apple introduced the feature at WWDC in June. Arizona, Georgia, Connecticut, Iowa, Kentucky, Maryland, Oklahoma, and Utah are expected to be the first states to implement digital ID support, and Florida is also in talks to support the feature.