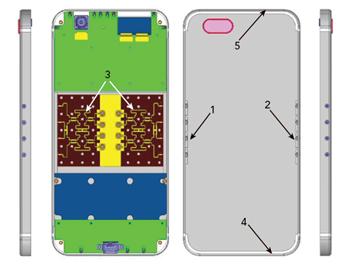 The final architecture of 5G cellular networks has yet to be carved in stone. However, it looks as though millimeter waves, with their ability to obtain wider bandwidths, will play an important role in 5G—the next generation of mobile phones. The combination of these bands along with directional phased-array antennas, in which radio waves can be steered electronically in a desired direction, will constitute one of the key technologies in future 5G cellular systems.

While there have been a number of research efforts that have demonstrated that these phased-array antennas can be added into mobile phones using low-cost substrate boards, no one had demonstrated that it’s possible to build these antennas into phones with full metallic casings, as can be found in the high-end mobile devices from numerous manufacturers.

Now researchers from the Shanghai Institute for Advanced Communication and Data Science at Shanghai University in China have developed a 28 Gigahertz (GHz) beam-steering antenna array that can be integrated into the metallic casing of 5G mobile phones.

“The antenna elements and arrays are easily integrated on the metallic frame or casing of a mobile phone, which is more suitable for industry mobile phone design,” said Danny Yu, the lead author of the research in the journal IEEE Transactions on Antennas and Propagation. “Compared to all other existing works for mm-Wave 28 GHz band, this work is totally unique in such a sense that it is very close to what the industry is working towards at the moment.” 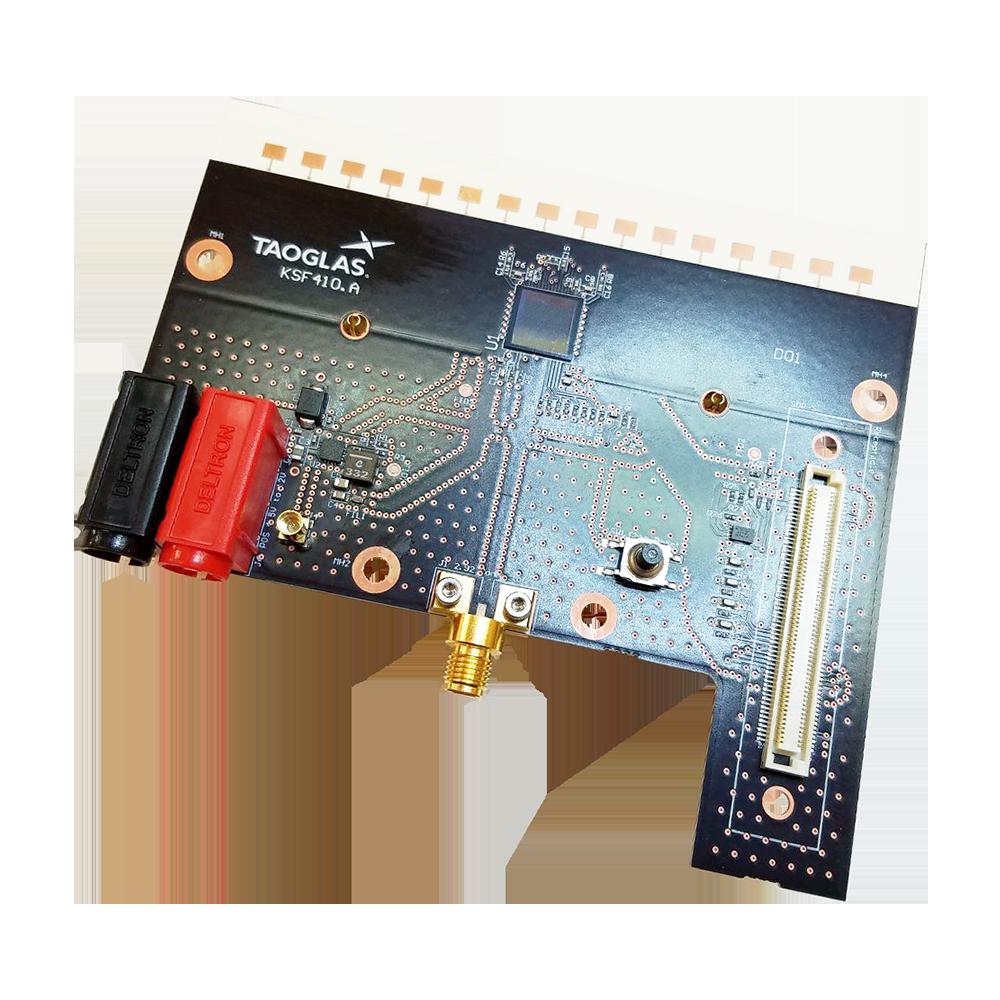 The antenna elements and arrays proposed by Yu and his colleagues are connected and controlled by a radio frequency integrated circuit (RFIC) transceiver. In this arrangement, the phase and amplitude of each element is controlled by the RFIC transceiver to achieve beam-steering characteristics.

For practical purposes, another benefit of the design is that the beam-steering arrays are placed on the left and right edges of the mobile phone. This takes into account the effect that a user’s hand placement has on beam steering performance.

In this paper, Yu and his colleagues set out how the antennas and RFIC transceiver can be integrated into metallic casings. But Yu acknowledges that beam-steering topologies and algorithms will also have to be developed specifically to meet the stringent requirements of mobile phones.

While Yu emphasizes that this technology provides ease of integration, low fabrication cost, and can fit into the restricted size specifications of today’s mobile phones, there are some issues that still need to be addressed.

For example, Yu points out that the design of the structures that carry the radio signal from the antenna to the RFIC transceiver would need to be further refined in order to scale up for mass production. Also, commercial manufacturing processes would need higher machining precision in order to produce components that could meet mm-wave band requirements.

In continuing research, Yu and his colleagues are testing the over-the-air performance of their prototype in handling information sent by millimeter waves.