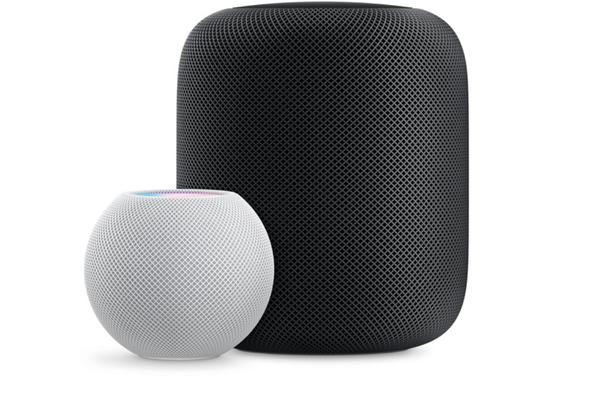 Apple on Monday released HomePod 15.4 software alongside iOS 15.4, iPadOS 15.4, watchOS 8.5, and tvOS 15.4. The 15.4 update is available for the HomePod and HomePod mini. Version 15.4 is the fourth major software update for HomePod version 15. The update comes more than a month after the launch of HomePod software version 15.3. 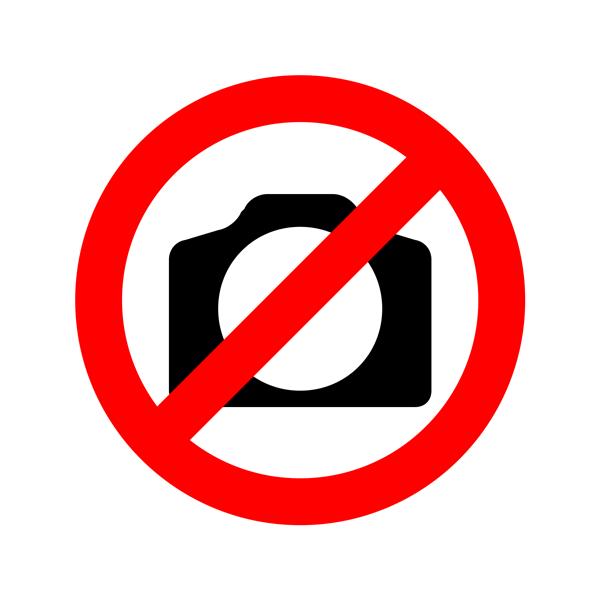 The ‌software update brings support for captive WiFi networks, allowing users to connect to a ‌HomePod‌ on a network that needs additional steps to sign in. Apple has also added a new Siri voice.

Your HomePod or HomePod mini should update automatically, but you can also manually update your device by doing the following:

Once you’ve tapped on “Software Update,” you’ll see the current version of the ‌HomePod‌ software that is installed on your HomePod or HomePod mini. You can also toggle off automatic updates if you want.

If there is an available update, tap the “Install” button to update your ‌HomePod‌. If you have more than one HomePod or HomePod mini in your home, each one will be updated at the same time via this software update feature.