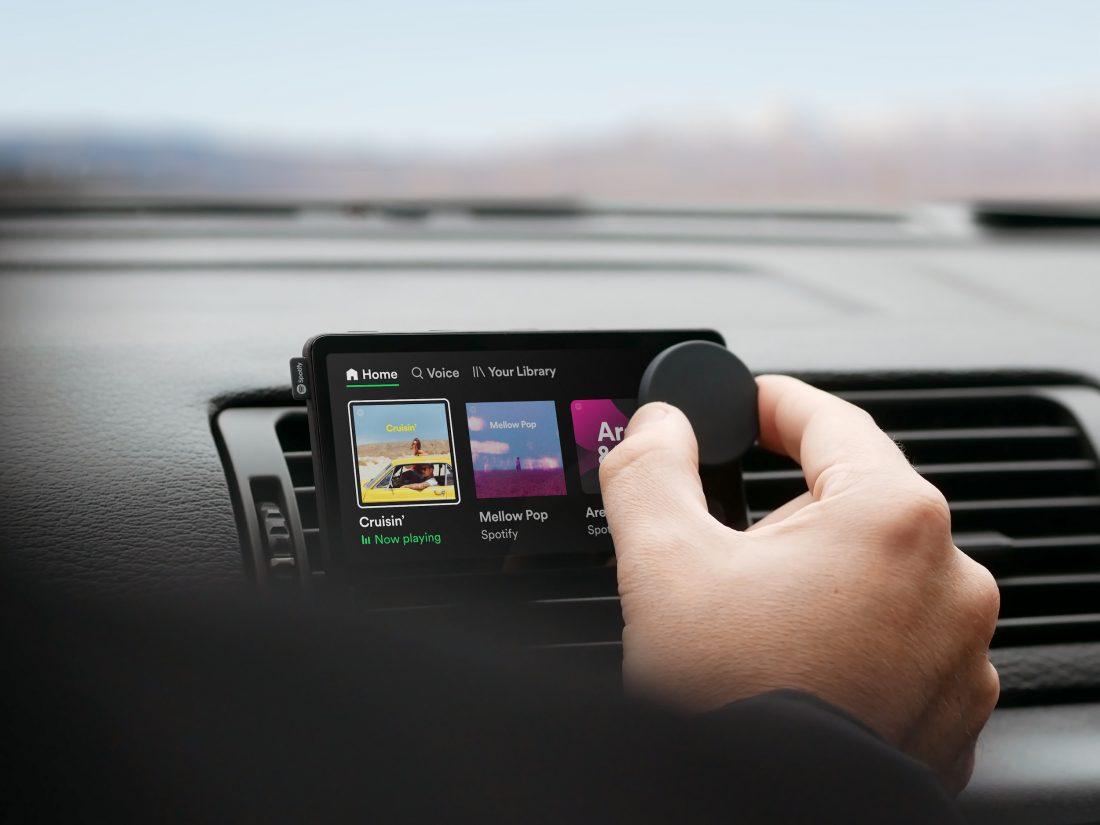 You can now sign up to buy Spotify’s Car Thing, but you probably shouldn’t

Spotify is making it easier to get ahold of its first hardware device, the Car Thing, by opening up a waitlist to purchase the device that anyone can join starting today. The catch is that now the streaming service’s previously invite-only product is $79.99 when it used to be free with paid shipping and handling. 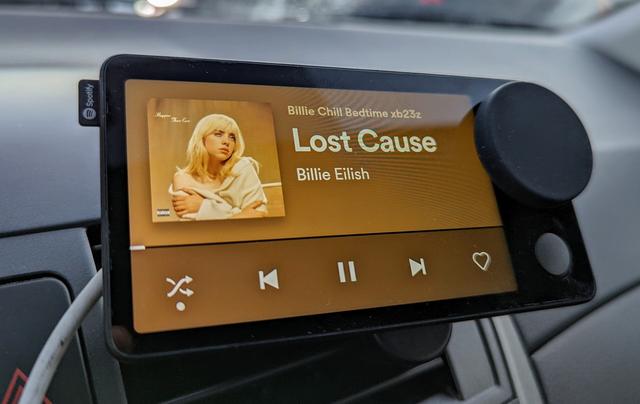 While Spotify will let anyone with an account sign up for its waitlist, whether free or premium, you do still need a premium account to actually use the device. Also, at its new $79.99 price, it’s worth re-examining what the Car Thing can do.

The Car Thing is not a standalone Spotify device. It connects to your phone over Bluetooth and uses a phone’s internet connection to stream and control playback on songs and podcasts from Spotify’s library. The Car Thing is also totally reliant on your phone’s Bluetooth, USB, or auxiliary cable connection to your car, which basically makes the device a glorified Spotify remote.

In our hands-on with the Car Thing, the included voice controls (“Hey Spotify) were helpful, but that might not matter if your built-in stereo does the same thing. The Car Thing is just limited — even though Spotify plans to update it — and it’s no longer “free.” I’d recommend really considering whether it’s worth it before you sign up to buy one.

You can join Spotify’s Car Thing waitlist on the company’s site.