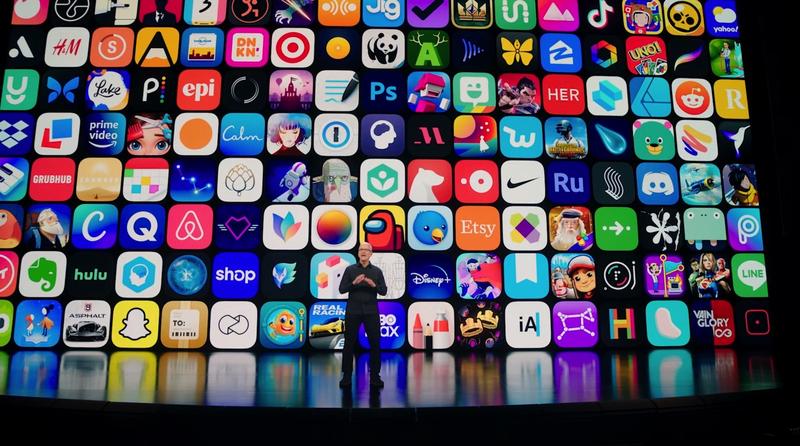 iPhone users who don’t mind running potentially buggy software have been testing iOS 15 since June. But most users just got access to the final iOS 15 release last week. Some of them discovered that the new operating system brought over an issue that might feel familiar. Sometimes, a new iOS release might hurt battery life. Beta testing is supposed to catch and fix these issues. However, it appears that some people running iOS 15 on their devices have experienced severe battery drain. Some of these issues might go away soon after the install, and there are ways to improve battery life. But there might be other things impacting iOS 15 battery life, like third-party apps. And Spotify seems to be one of the iOS applications draining iPhone battery significantly after the iOS 15 upgrade.

“Seemingly out of nowhere, Spotify has started to drain my battery severely the past few days,” a Redditor said. “A workout that used to consume 10-15% of my battery now takes 40-60%, and my battery gets hot whenever the app is open. Has anyone noticed or dealt with this the past few days? I’m hoping Spotify will patch it soon. I’m on iPhone and have checked battery usage stats, and Spotify now takes up the majority of my battery usage even though I’m using it the same amount I always do.”

A different person explained that they noticed the excessive battery drain after running Spotify on an iPhone 12 Pro freshly updated to iOS 15.

Someone else compared Spotify to Apple Music, saying that the former consumes more battery life.

On Twitter, a person said that Spotify is eating away 1% of battery life per minute of playback. That’s crazy, and it happened on a brand new iPhone 12 mini running iOS 15. They said the phone gets “extremely hot,” and the battery on that device started at 100% capacity.

Spotify said on a support forum that it’s aware of the battery issues after the iOS 15 upgrade. “We’ve passed your info on to the relevant team, and we can confirm they are currently looking into it,” the Spotify rep wrote. He also offered a quick fix for users to try while Spotify investigates the matter.

Spotify aside, if you’re experiencing battery issues after the upgrade to iOS 15, there are other things you can try. You can enable Low Power Mode and turn off the “Hey Siri” functionality. Killing Background App Refresh processes, as suggested above, might also improve the matter. You might also want to use a different music streaming app instead of Spotify. Or download songs locally rather than streaming them online.

Combining some of these measures might temporarily improve the battery life on your iPhone while you wait for a permanent fix. If you’re an older device, you might also want to check the health of your iPhone battery. Replacements are sometimes in order.