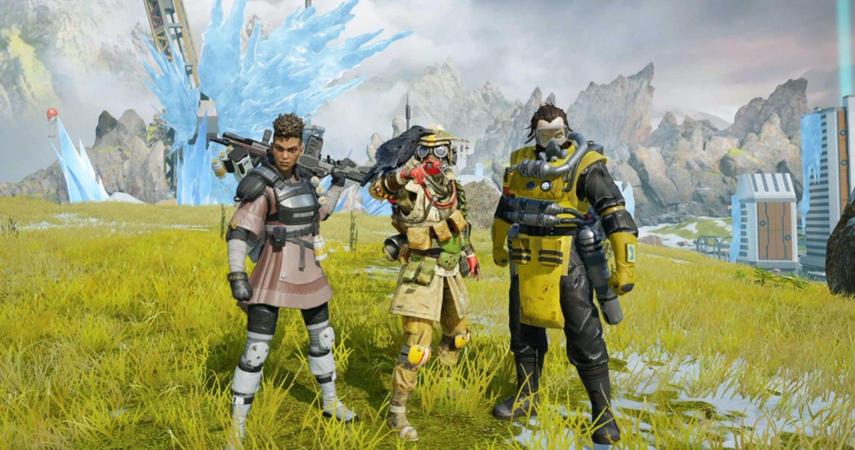 A full global rollout is expected later this summer.

It's been years in the making, but Apex Legends is finally coming to mobile. First announced at an investor call in 2020 and later launching closed regional beta tests in May 2021, it seems that EA is getting ready for Apex Legends to start rolling out worldwide.

Pre-registration is now live for Apex Legends Mobile on Android, with iOS expected "soon." EA didn't provide a specific launch date for Apex Mobiles soft-launch, but likely many mobile games, it'll hit certain regions before moving on to others. Taiwan, Hong Kong, and Mucau are first on the list, with other countries to follow. The biggest mobile markets are in these areas, so you can't blame EA for launching there.

THEGAMER VIDEO OF THE DAY 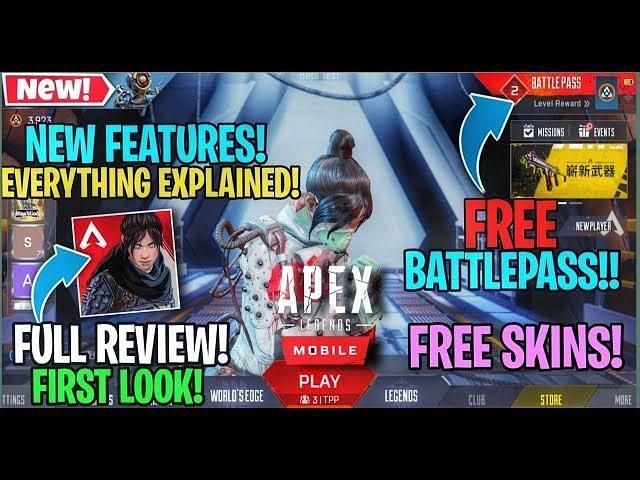 Apex's mobile port is being handled by Lightspeed and Quantum Studios, the same folks that helped Krafton make PUBG Mobile. Apex Legends has been revamped with intuitive touchscreen controls that have been streamlined for mobile play. The game will include many of the same features as the PC and console versions, like a battle pass and collectible cosmetics, but it'll also have unique unlockables made specifically for the mobile game.

So far, Apex Legends Mobile has racked up over 7.5 million pre-registrations. As with many mobile rollouts, EA is incentivizing players to register by giving away freebies with certain milestones. So far, players have unlocked the Founder's Badge, a banner frame and pose for Bloodhound, and an Epic R99 skin. It seems the unlockables have slowed down, but 10 million pre-registrants seems like a good number for another freebie to pop up.

Head over to Apex Legends Mobile's website to pre-register now and receive your goodies when the game launches in your region. Note that you'll need at least an iPhone 6S with 4GB of storage or the equivalent Android phone (running Android 6.0 or higher) to play.

Next: Tunic Is A Refreshing Lesson In Hands-Off Game Design

The teenager and his two friends were arrested after they expressed their support for an imprisoned Putin critic.

Freelance writer and contributor at The Gamer, Sean hails from Toronto, Canada. If you ask Sean what he likes, he'll say, "Robots, Ninjas, donuts - in that order."