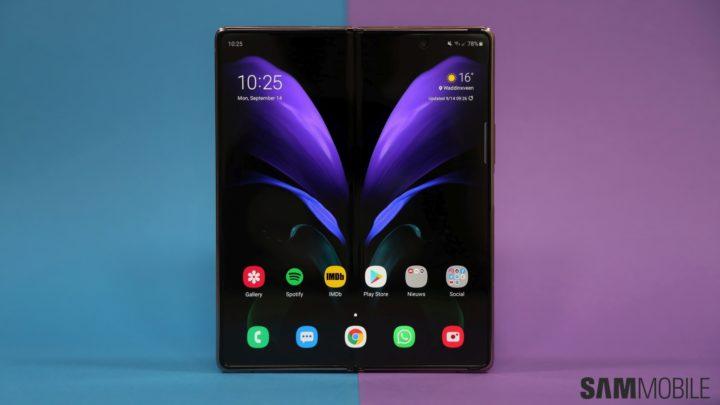 A longstanding urban legend had it that the invention of the cell phone was inspired by communicators seen on Star Trek, the original series that premiered in 1966. That proved untrue, which is too bad — real 21st century mobile devices showing up as props in a Trek spinoff in 2022 would've felt like coming full circle. And indeed, that's just what we're getting now, as Star Trek: Picard uses another Samsung foldable smartphone as a futuristic prop — for the second week in a row. 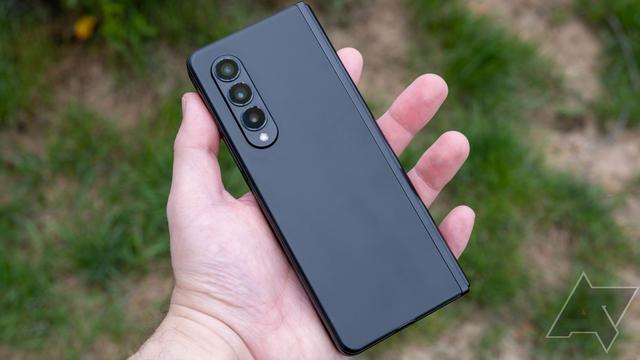 The series follows the post-retirement adventures of Star Trek: Next Generation captain turned admiral Jean-Luc Picard (Sir Patrick Stewart). It's currently in its second season, and we already saw it feature a Samsung Galaxy Fold standing in for one of the Trek universe's Personal Access Display Devices, a.k.a. PADDs.

It turns out the prop department was only just getting started, and as 9to5Google spotted, episode 3 features a Samsung Galaxy Z Flip3 as a tricorder (a future device that scans the environment and records and analyzes data). We see the Flip3 used as a medical scanner in the hands of Dr. Agnes Jurati (Alison Pill) and later on an away mission by Rafaella "Raffi" Musiker (Michelle Hurd). We can clearly spot the crease in the middle, the front-facing camera is apparent under the display, and the Z Flip's smaller bezels are all pretty obvious.

Without giving away too much about this season's plot lines, let's just say that it doesn't seem unreasonable that we might spot other Samsung tech — or even more smartphones — popping up in the weeks to come. Sharp-eyed fans of the show who are familiar with Samsung's lineup should be on the lookout.