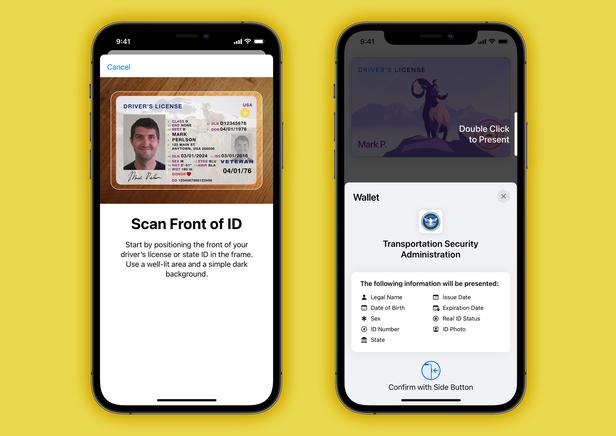 The carriers are finally running out the clock on 3G, forcing consumers with older devices to act before they lose cellphone service entirely, including the ability to call 911. It’s why the Federal Communications Commission put out an advisory alerting people that the end of 3G is drawing near. Network providers are shutting off 3G to repurpose the finite amount of spectrum, or the airwaves they’re allotted to send wireless signals to networks.

“By switching off the older technology and deploying 4G or 5G on that spectrum, the experience of users will improve because the new technologies are much more efficient in how they use that spectrum,” says Ian Fogg, United Kingdom-based vice president for analysis at the mobile analytics firm Opensignal.

There’s precedent. Back in the day when 4G came along, the carriers sent 2G out to pasture.

AT&T's 3G network started to go dark on Feb. 22, and the company has said its shutdown is on schedule﻿. ﻿But it has not elaborate﻿d on when the process would be complete. 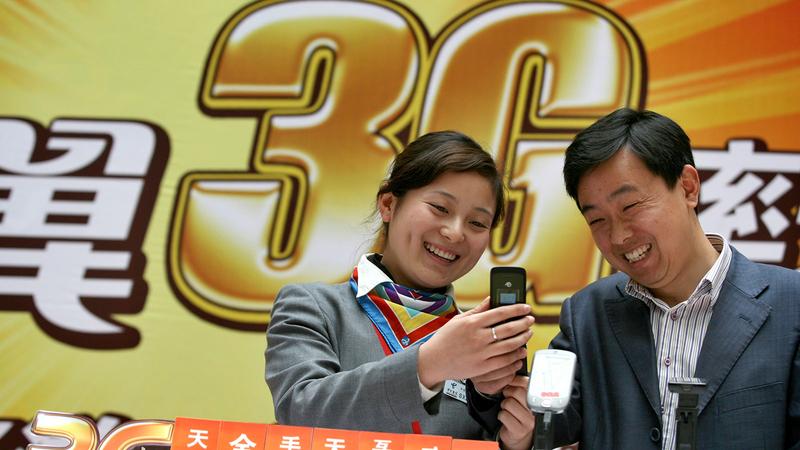 T-Mobile says the 3G network that had been part of Sprint before the two companies merged will go bye-bye on March 31, and its own 3G UMTS network will be shut down July 1. T-Mobile also indicated that the former Sprint’s LTE network﻿ — which stands for Long-Term Evolution and is a flavor of 4G — will be shuttered ﻿July 1.

Verizon plans to retire its 3G network ﻿Dec. 31 after extending an original 2020 deadline. The company says it will not extend the deadline again.

“As we move closer to the shutoff date, customers still accessing the 3G network may experience a degradation or complete loss of service, and our service centers will only be able to offer extremely limited troubleshooting help on these older devices,” Verizon vice president Mike Haberman said in a blog.

You’re not out of the woods if you get phone service from the likes of Boost, Cricket, Straight Talk and other discount providers. They piggyback off the major carrier networks.

In August, citing COVID-19, AARP filed “comments” before the FCC in support of an Alarm Industry Communications Committee petition to have AT&T delay its 3G shutdown until the end of 2022, since members have alarm monitoring and emergency response systems that use 3G.