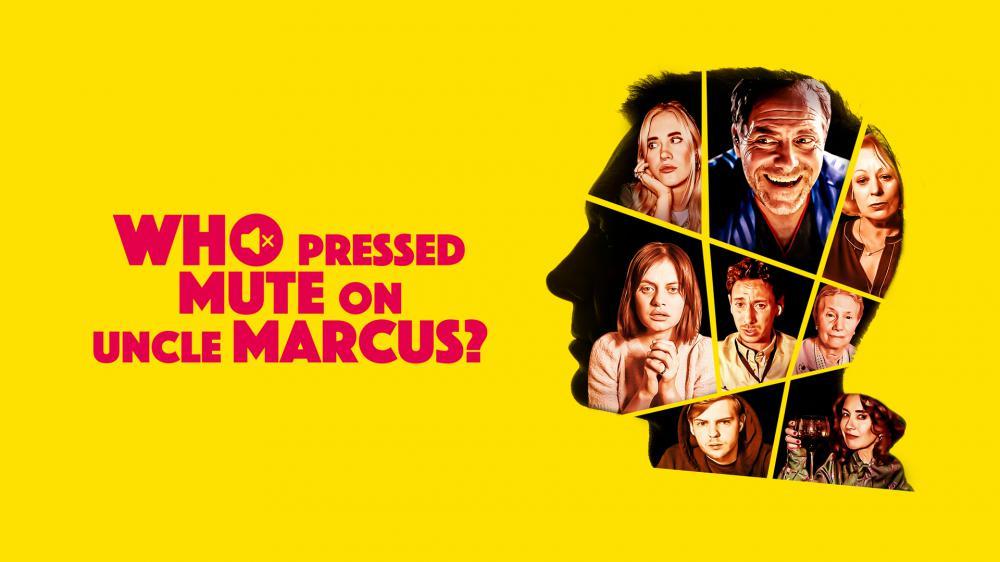 Who Pressed Mute on Uncle Marcus? will launch on all platforms later today, but you can grab it a little early on iOS for free. It is a free to start game with a single in app purchase of $4.99 to unlock the full game. Check it out here on the App Store for iOS. You can currently pre-register for it on Google Play here. The PC version can be pre-ordered for $11.69 on Steam. This price is valid until March 25th. The Who Pressed Mute on Uncle Marcus? cast includes various talent from prior Wales Interactive games and the titular Uncle Marcus played by Andy Buckley who was Dunder Mifflin executive David Wallace on the US version of The Office. Will you be trying it out and did you enjoy the recent Wales Interactive FMV releases? 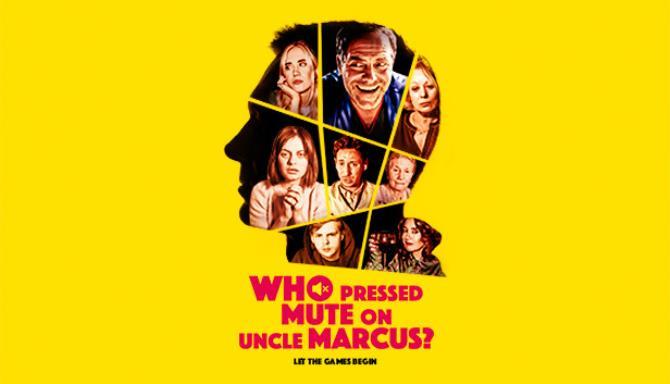