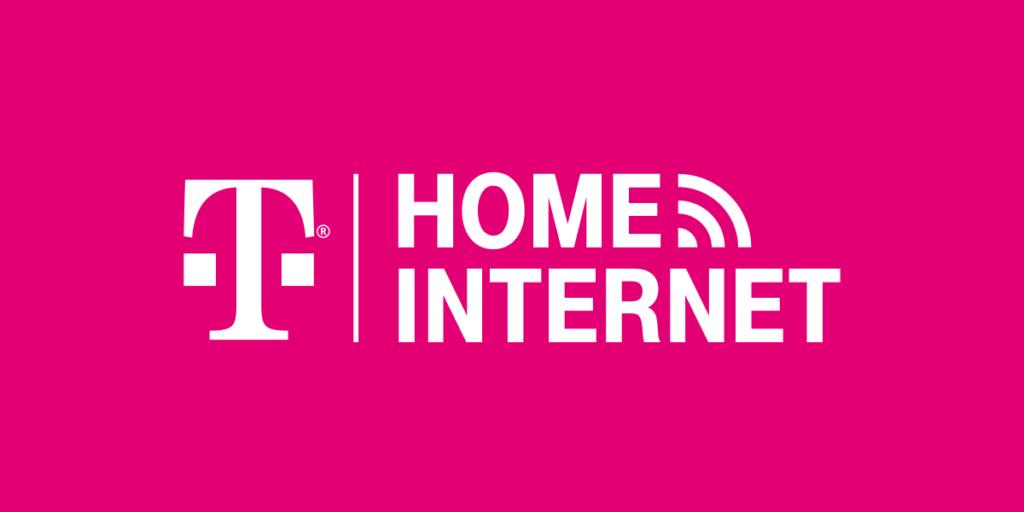 Things moved fast in 2021 for T-Mobile's 5G home internet service. It started rolling out as a pilot program early in the year and one of my (now former) CNET colleagues, Rick Broida, was one of the first to give it a test run. By April, T-Mobile announced it had expanded its home broadband service nationwide.

We've been aware of T-Mobile's desire to use 5G to break into the home internet game for quite some time. But now that the company's home broadband offering is here, what does that mean for you? Does 5G home internet offer something new? Is T-Mobile Home Internet a viable option to replace your current internet service provider?

First of all, the price is right: T-Mobile is charging $50 a month. On top of that, you don't have to worry about long-term contracts or data caps. Pretty sweet, right?

Definitely, but it's still early days: T-Mobile Home Internet is currently available to approximately 30 million homes across the US, so many locations and addresses still can't get it yet. Plus, while 5G is the marquee player on this bill, T-Mobile relies on 4G LTE to help expand its home internet service area. So, of the 5G home internet providers currently out there, T-Mobile will offer the slowest speeds on average. But let's dig into the details.

Where can you get T-Mobile Home Internet?

Whenever we start talking about any ISP, it's always good to begin by answering the fundamental question: Can I get this service? The good news on T-Mobile Home Internet is that it's currently available to over 30 million households in over 40 different states. That makes it the most widely available 5G home internet service at present. By comparison, Verizon's 5G Home Internet service has rolled out in approximately 900 markets but is available to 20 million homes at present. In the meantime, T-Mobile is open to signups in over 600 cities, but more households, many within rural areas. To explore a complete list of the available cities and towns, go to this T-Mobile Home Internet PDF.

As I mentioned, T-Mobile is the most widely available 5G home internet service out there, covering 30 million households. But when you consider that US Census data puts the total number of households in the country at over 120 million, that means there's still 75% of households ineligible for T-Mobile Home Internet.

A T-Mobile spokesperson didn't have specific details on expansion plans but highlighted that almost 10 million households in the current footprint are within rural America. Additionally, there's a focus on expanding access for small towns and communities across the country. For those outside the current availability window, T-Mobile's site mentions that expansion could take six months or more and allows interested parties to put their name on the list for down the road.

What plans and pricing does T-Mobile Home Internet offer?

Simplicity is one of the biggest things that jumped out at me when I began to explore T-Mobile Home Internet. There isn't an array of tiers and options from which to choose. There's one plan and one plan only. Here's the overview:

There aren't many qualifiers when discussing T-Mobile Home Internet plans. It's one plan, one price and no additional fees. The premise of 5G home internet is that unlike typical internet connection types -- including coaxial cable lines, fiber-optic internet and digital subscriber line -- you're not reliant on underground constructions and deployments to get you connected. Instead, it's a fixed wireless service where you get a router that connects to a cellular signal.

T-Mobile provides its Wi-Fi Gateway device, a combination modem and Wi-Fi 6 router compatible with T-Mobile's 4G LTE and 5G networks. As you can see from the chart, the only variable is the average download and upload speed you'll experience. T-Mobile says that all eligible households will see average download speeds of 35 megabits per second at the bare minimum. Depending on your location and the placement of the T-Mobile Gateway, you might see download speeds as high as 115Mbps or more.

The hope and promise of 5G and its capabilities have not yet been fully realized. My colleague Eli Blumenthal has wonderfully detailed the basics of 5G and how not all "5G" is the same. In summary: Faster 5G speeds come with shorter ranges. The farther the distance, the less speed on the top end.

For T-Mobile to hit the road running with availability to over 30 million households, it needed to lean on its 4G LTE network as well as its growing 5G network. That's why my CNET colleagues averaged just over 40Mbps download speeds with T-Mobile Home Internet and some households may get up to just over 100Mbps. Anecdotally, we've heard of some users seeing download speeds as high as 300Mbps. Still, T-Mobile's FAQ section promises that "customers will see average download speeds in excess of 100Mbps." So, that may be plenty of speed for many, but don't expect the higher download speeds you might get with fiber internet or some cable plans. At least not yet.

One of the significant wins for T-Mobile Home Internet is its straightforwardness. There's no pesky small print. ISPs are notorious for their hidden fees and trap pricing that tries to lure you in with enticing promo prices but then sticks you with a larger bill after those terms expire. That's not the case here.

Does T-Mobile offer any deals or promotions for 5G home internet?

In addition to the above consumer-friendly approaches, T-Mobile is also trying to sweeten the pot for potential customers. Currently, T-Mobile is offering new customers a yearlong Paramount Plus subscription for free -- that's a $60 value. It's also giving new customers a chance to subscribe to YouTube TV for $55 a month, which is a $10 discount off the regular price.

How does T-Mobile Home Internet fare against competitors?

As I said, T-Mobile is ahead of its 5G home internet competitors -- Verizon and Starry -- in terms of availability. Starry is currently available in six major metropolitan areas and plans to expand to nearly 30 million households in 2022 by targeting the cities of Atlanta, Chicago, Dallas, Detroit, Houston, Indianapolis, Memphis, Miami, Philadelphia, Phoenix, Portland, San Francisco and Seattle. Verizon is available in more cities than T-Mobile -- currently 900 -- but still behind T-Mobile's total households covered.

All three 5G home internet providers share freedom from all the hidden fees and pricing games that many cable and fiber ISPs play. With 5G, so far, the monthly rate is the monthly rate. There are no added fees, equipment rental charges, data caps or binding annual contracts.

When it comes to 5G, we're much closer to the beginning than the end of where everything will shake out. If it's speed you're after, T-Mobile's 5G home internet service might not impress you if you have other cable and fiber internet providers available at your address. But if you're in a rural area or less developed area where DSL or satellite was your only previous option, T-Mobile will feel lightning fast by comparison.

Overall, T-Mobile has positioned itself as a viable option in the home internet space and made it an intriguing player to watch as it continues to expand its 5G infrastructure. If nothing else, since it demands no contract commitment, it's an opportunity to try a different option and maybe even use it as leverage to negotiate with your current internet service provider. Hopefully, the more options we have as consumers, the better our internet service will be in the long run.