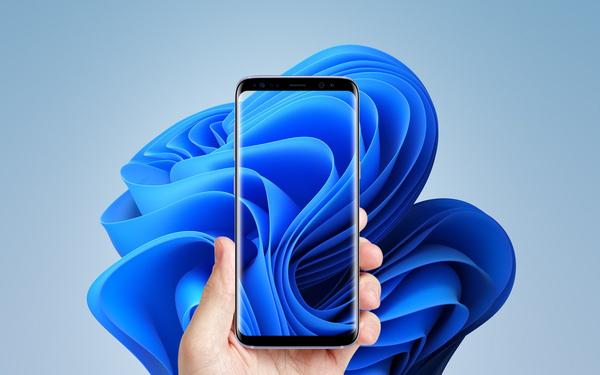 Windows is best known as an OS for regular x86 PCs, but Microsoft’s operating system can be found on several kinds of devices with non-traditional form factors. The Windows on ARM segment is also expanding steadily, thanks to the 64-bit emulation capability of Windows 11. When it comes to smartphones, though, the Redmond tech giant has long abandoned the idea to compete against Android and iOS with its own OS.

Despite Microsoft’s half-hearted stance towards the mobile ecosystem, modders have been working for years to port Windows to existing smartphones. As Windows was never supposed to run on such devices, they have to hack around the low-level firmware to get it booting. Naturally, the aftermarket development community needs to make many changes to the core installer and write device-specific drivers. It would be very difficult for someone to perform the required steps without having a strong background in this field, but when done right we can get collaborative undertakings like the Renegade Project.

There are many reasons why there is no straightforward way to install Windows on a standard Android-powered device. In a nutshell, keeping your smartphone up to date with custom ROMs is one thing, but substituting the Board Support Package (BSP) with a standardized software interface between the OS and platform firmware is a way more complex scenario. Even though modern bootloader implementations on smartphone chipsets support the Unified Extensible Firmware Interface (UEFI), the boot sequence on these platforms is often customized by respective OEMs. As a result, booting any arbitrary ARM64 UEFI-compatible OS isn’t possible out of the box. This is where the Renegade Project comes in handy. 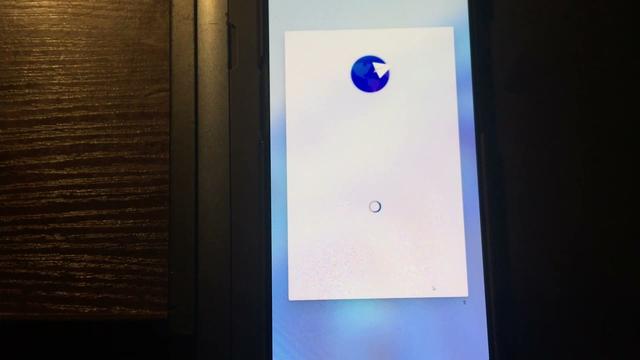 The first step is to build a firmware interface from scratch, for which the Renegade Project developers suggest compiling a Tianocore EDK II image on top of the bootloader of the target smartphone. You can also find precompiled binaries for select devices under the Releases section of the corresponding GitHub repo. Next, download the ARM64 build of Windows 10 or 11 from UUP Dump and manually prepare the installer. Since wiping the whole internal storage can hard-brick the device, the partitioning job solely modifies the/userdata partition. After applying the WIM package from the Windows Preinstallation Environment and slipstreaming the drivers, you should see Windows booting on your phone.

Depending on the addition of more contributors who can maintain or port to specific devices, the Renegade Project developers are hoping to see the list of supported devices grow. Speaking of, here is the official list of devices that are confirmed to boot the ARM64 variant of Windows 10/11 with varying degrees of success.

We are really excited to see how this initiative will end up, as it looks like a promising alternative for those who like to have the same Windows experience from their PCs on their phones. To learn more, check out their website, where you will find everything about this project. If you’re interested in contributing to the Renegade Project, check out the source code at GitHub.