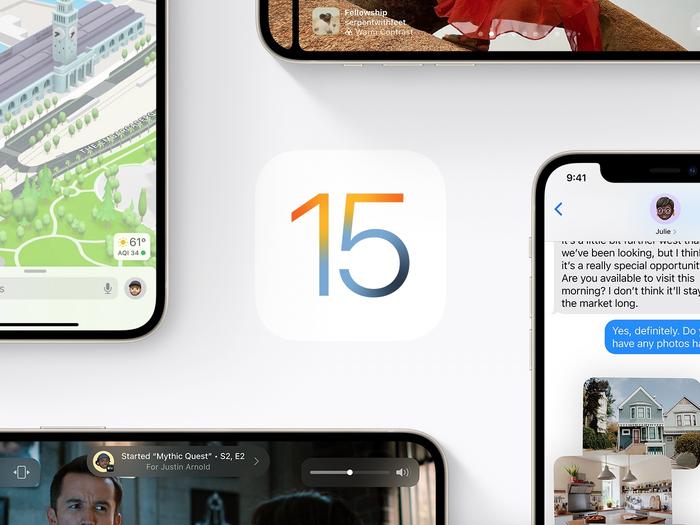 One week after the release of the iPhone 13 and iOS 15, Apple is rolling out a bug fix update with some notable improvements. iOS 15.0.1 and iPadOS 15.0.1 are rolling out now with a fix for ‘Unlock with Apple Watch’ and more. Head below for the full release notes.

The most notable fix here is for the Unlock with Apple Watch bug. As we reported last week, Apple acknowledged this issue in a support document and promised that a fix would come soon. Apple said at the time: 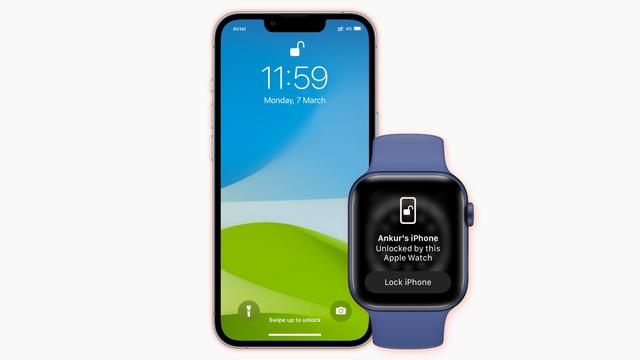 There have been other bugs reported in iOS 15, including issues with touch screen responsiveness and more. At this point, it’s unclear whether today’s release of iOS 15.0.1 resolves this issue. It’s also unclear if today’s update fixes a bug related to the iPhone 13 Pro’s ProMotion display and third-party apps.

You can update your iPhone or iPad to iOS 15.0.1 and iPadOS 15.0.1 by heading to the Settings app, choosing General, then choosing Software Update.