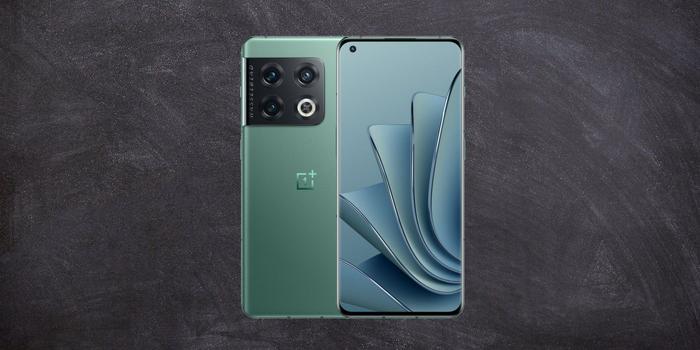 OnePlus is expected to launch the Nord 3 mid-range smartphone later this year, and a new leak now seems to have revealed much of its critical tech specs. The OnePlus Nord 3 will be an upgrade over the Nord 2 5G that was launched last year. It is part of the company's 'Nord' mid-range lineup that consists of a number of devices, including the Nord CE 2 and the rumored upcoming Nord CE 2 Lite. The company is also expanding the Nord branding to accessories and audio products, including the Nord TWS earbuds that are said to be in development.

OnePlus is one of the relatively newer smartphone vendors that have made a successful foray into the global smartphone market. Even as the likes of LG and Sony stumbled in their smartphone businesses, OnePlus has slowly established itself as one of the leading Android brands globally, alongside Samsung. While it has ventured into the mid-range segment relatively recently, it is expanding its portfolio pretty quickly, and the upcoming Nord 3 will be yet another addition to that list. 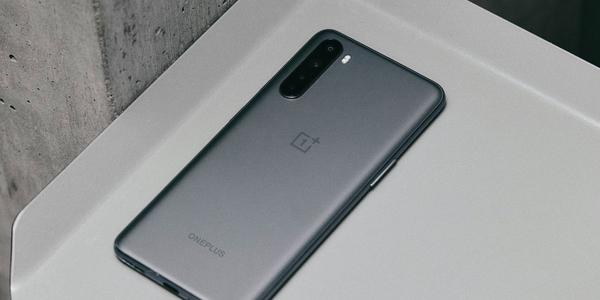 The specifications of an upcoming OnePlus phone were leaked by prolific tipster Digital Chat Station on Chinese micro-blogging site Weibo. The post doesn't mention the Nord 3 by name, but online speculation suggests that "the new OnePlus phone" is almost certainly the OnePlus Nord 3. According to the leak, the Nord 3 will feature a 6.7-inch Full HD+ display with a resolution of 2412 x 1080 pixels. It is said to be a flat screen with a centered punch-hole housing the selfie-camera. The device is also expected to be powered by the new MediaTek Dimensity 8100 SoC, and ship with up to 12GB of LPDDR5 RAM alongside an unspecified amount of UFS 3.1 internal storage.

In terms of its imaging prowess, the Nord 3 is said to have a triple-camera setup at the back, led by a 50-megapixel (Sony IMX766) primary camera with an f/1.8 aperture. The two other cameras will reportedly have 8-megapixel and 2-megapixel sensors, respectively. On the front, the device is said to have a 16-megapixel camera for selfies and video chats. The Nord 3 will also apparently have an in-display optical fingerprint scanner, which is becoming increasingly more common in Android devices.

The battery is always a critical aspect of any phone, and the Nord 3 will reportedly ship with a 4,500 mAh capacity unit with support for 150W Flash charging. According to Oppo, which announced the 150W SuperVooc Flash Charge technology at MWC 2022 a couple of weeks ago, it can juice up a 4,500 mAh battery from 0-100 percent in just 15 minutes. In comparison, the OnePlus Nord 2 came with a 65W fast-charging setup, which is also pretty fast, but nothing as exciting as what's rumored for the upcoming device.