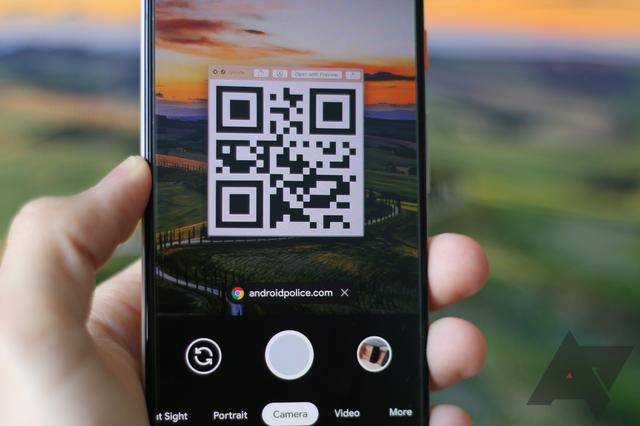 Did you know the QR code was invented back in 1994? Much before the advent of smartphones with built-in scanners, QR codes were used by Japanese company Denso Wave to track vehicles and their parts during the manufacturing process. Cut to a few decades later, and QR codes can be found everywhere.

We use QR codes to download apps, open links or even make purchases at restaurants, stores and more. The most common way to scan a QR codes is via your mobile phone’s camera and a supported app. However, you can also scan them on your Android tablet, iPad and even PC. Here’s detailed guide on how you can scan QR codes through your smartphone or computer.

Also Read: Switch Off iPhone: Know How to Turn Off Your Apple iPhone Using These 3 Methods

What are QR Codes and Where Are They Used?

QR code stands for Quick Response codes. They are square-shaped barcodes that store some information. A single QR code can store up to 4,000 characters. Here are some used cases of QR codes.

QR codes are now heavily used by payment apps as they provide an easy way to pay merchants. Most points of sale that support payment via any digital wallet or service will have a QR code sign at the PoS, and users can scan this to easily make a payment.

Major app publishers ask users to download or share their app through QR codes. The step is easy as it requires the user to scan the code only. Once scanned, the browser will open the app download page or website.

QR codes can store your personal information such as your name, address, email address, phone number, and many more. You can just show the QR code to reveal your database.

How to scan a QR code on your Android

QR codes can be scanned via mobile phones but there’s a different process for Android and iOS devices. If you have an Android device, here’s how you can scan the QR code on your phone.

Other than Google Lens, there are a few third party apps that let you scan QR codes through your mobile camera. You can apply these steps to scan a QR code on your Android tablet as well. It’s also worth checking if your phone’s camera app has an inbuilt scanner. Brands like OnePlus have this feature on their phones.

How to scan a QR code on your iPhone

You can also use these steps to scan a QR code on an iPad as well.

Also Read: How to Open ZIP File and RAR File on Windows, Android and iOS

How to scan a QR code on a Desktop

If you wish to scan a QR code on your laptop, follow these steps: