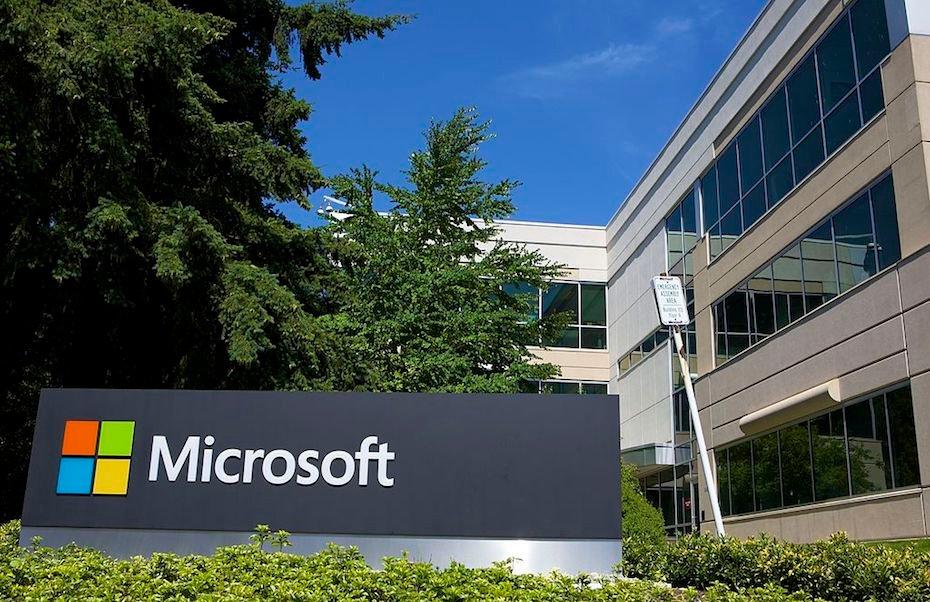 As mobile carriers build out the next-generation 5G network, Microsoft Corporation wants to make that equipment part of its Azure cloud, speeding delivery of services to nearby customers.

Here’s how it works: Microsoft has already built a massive network of more than 60 data centre regions around the globe where customers can rent computing power and storage. Over the last few years, the company has also been selling services that let customers crunch data or perform some tasks on devices located on the client’s site. Now Microsoft wants to use the 5G equipment of partners like AT&T to provide some processing power that’s located even closer to some customers than regional data centres. Being closer means faster speeds.

“5G is amazing technology for certain types of scenarios,” said Jason Zander, Microsoft executive vice president for strategic missions and tech. “You can’t just stick everything in a cloud.” 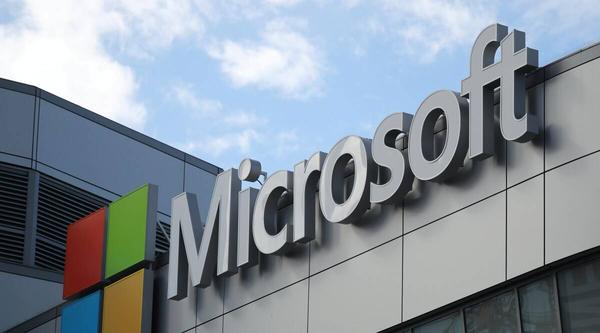 Near the end of last year, Microsoft chief executive officer Satya Nadella moved Zander, an Azure executive from that product’s early days, to focus on a group of future computing ideas, including 5G, computing in space and quantum computing.

Microsoft is updating its Azure for operators products and strategy on Monday at Mobile World Congress in Barcelona. Broadly speaking, the company makes money by selling Azure products to mobile operators, which then use Microsoft’s tools to create their own services to sell to mobile phone users.

Additionally, using the mobile phone networks lets Microsoft offer Azure customers, such as factories and stores, this closer-to-them processing. Larger competitor Amazon.com has been hawking similar ideas for the past several years as part of its outposts products.

Here is some of what Microsoft is announcing:

* AT&T is looking to bring private 5G wireless networks to businesses, universities, and the public sector, using Microsoft technology. Microsoft is also going to offer its own private 5G for business customers.* Partner Lockheed Martin Corp. is working with Microsoft on highly secure 5G products for the military.* Microsoft will sell cloud software designed specifically for telecommunications operators based on technology it acquired from AT&T in June.* Microsoft, which will also use satellite networks for some services, is also partnering with companies like Swisscom AG, Telefonica SA, Intelsat SA and Northrop Grumman Corp.