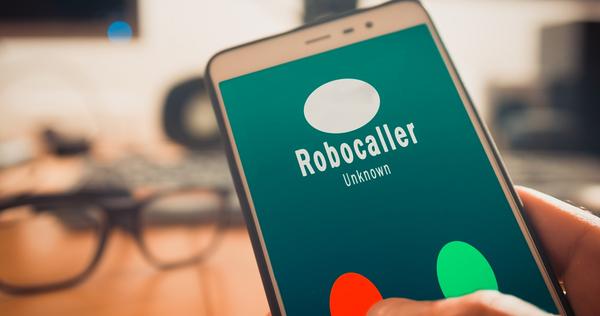 A new report shows that robocalls continue to be a problem for many Americans.

Although this was a decrease compared to January, You Mail says that’s just because February is the shortest month. Averaged out to calls per day, a news release from the company says the volume of calls actually rose more than 6% over January.

How Many Robocalls Has the United States Received Lately?

As a snapshot, here are the statistics from YouMail’s Robocall Index for February 2022:

It appears that robocallers like some locations more than others. Let’s take a look at YouMail’s statistics for the metropolitan areas with the most robocalls in February 2022.

Robocallers Targeted These Cities the Most in February 2022 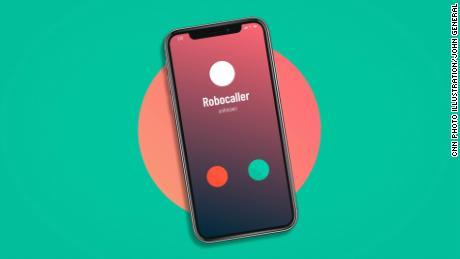 Robocalls aren’t just an annoying waste of time. Many crooks use robocalls to scam you out of your money. Here are three ways you can stop those robocalls or any unwanted calls.

Money expert Clark Howard has a strategy to prevent getting scammed.

“It’s a simple rule. If I don’t recognize the number as being from someone I know, I do not answer the call.”

2. Use Your Phone’s Call-Blocking Features

Many of today’s phones from Apple and Android have call-blocking features that you may not know about. Use them!

The following steps work for Android phones with Android 6.0 and up.

3. Use Call-Blocking Tools and Apps

I use the YouMail app to screen calls for scammers and other nuisances. Read the Team Clark review of YouMail here.

The Federal Communications Commission (FCC) says, “Talk to your phone company about call blocking tools they may have and check into apps that you can download to your mobile device to block unwanted calls.”

The major cell phone carriers provide anti-junk call initiatives to cut down on nuisance calls to their customers. Here are a few:

If you want to learn more, read up on how to stop robocalls for good.