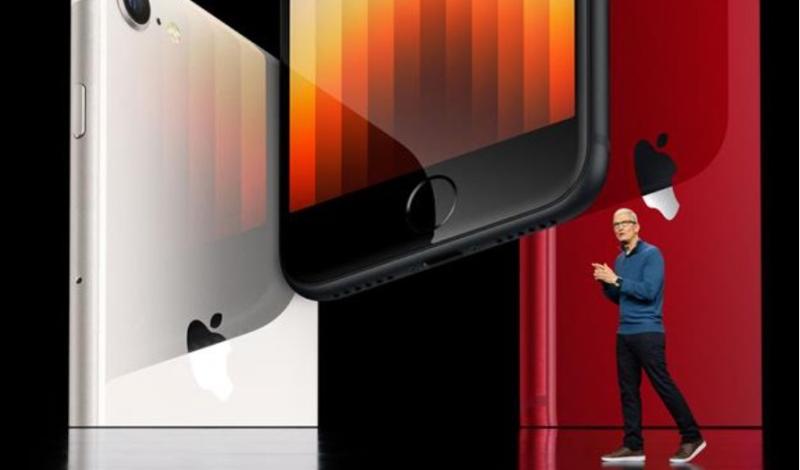 According to estimates by Digitimes Research analysts Sean Lin and Luke Lin, shipments of Apple's new iPhone SE are expected to reach 30 million units in 2022, compared with 25 million in the first year (2020) of the previous generation. 30 million shipments are about the same.

However, shipments of the new iPhone SE are expected to surge to 11 million units in the second quarter. Shipments in the third quarter will remain at about the same level before slowing in the fourth quarter to make way for the release of the next-generation iPhone 14.

In 2021, a total of about 280 million 5G mobile phones will be shipped to non-mainland China markets. This figure is expected to surge by more than 60% to 450 million units, accounting for 63.5% of global shipments. For more, read the full Digitimes report.