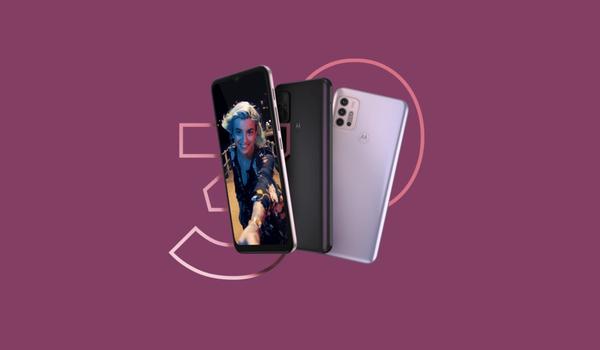 Motorola starts rolling out stable Android 12 to the Moto G30

Back in December last year, Motorola revealed a list of Moto phones that were scheduled to receive the Android 12 update. Although the OEM didn’t mention an exact timeline for each smartphone, the stable Android 12 update has now started seeding to the mid-ranger Moto G30.

Over at the official Lenovo Community forums, several Moto G30 owners in Brazil have reported about the arrival of the stable OTA. The Android 12 update package weighs a little over 1GB in size, and it comes with the build number of S0RCS32.41-10-9-2. This particular release is meant for the Brazilian retail dual-SIM variant of the Moto G30 (model number XT2129-1-DS). The update also brings along the February 2022 security patches.

With this update, Moto G30 users can look forward to all the new features and changes introduced in Android 12, including the Material You dynamic coloring mechanism, sensor access indicators, Privacy Dashboard, approximate location sharing on an individual basis, and much more.

At the time, the Android 12 update seems to be rolling out to Moto G30 units in Brazil only, but it should be coming to more regions in the following weeks. In case you haven’t received the OTA notification on your phone, you can manually check for the update by heading over to Settings > System > System updates. Power users can also try out the Motorola Rescue and Smart Assistant Tool to download the updated firmware right now and flash it using a PC.

The Moto G30 is powered by a Qualcomm Snapdragon 662 octa-core processor, backed by up to 6GB of RAM and 128GB of flash storage. On the back, you can find a 64MP primary sensor, an 8MP ultra-wide sensor, 2MP macro, and 2MP depth sensors — all lined up vertically on a rectangular camera module, along with a fingerprint scanner nestled inside the signature Moto batwing logo.