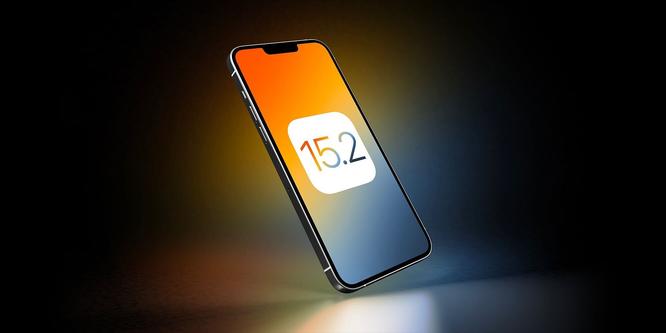 Here’s why you should update your iPhone to iOS 15.2 Guides

Apple has officially released iOS 15.2 to the general public. This update comes five weeks after Apple introduced iOS 15.1, which finally brought SharePlay as well as other delayed features. Here’s everything new with iOS 15.2 that should make you update your iPhone now.

One of the features delayed with the iOS 15 original release that wasn’t available with iOS 15.1 was the App Privacy Report page. Now, with iOS 15.2, it’s finally live to all users.

After iOS 14.5 introduced App Tracking Transparency, which requires applications to ask permission from users before tracking them across other apps and websites, Apple is now pushing beyond this with App Privacy Report.

This report can be found in the Settings app with details on what data and sensors each app have accessed in the past seven days. Here’s how the company describes this feature:

A section in Settings lets you see how often apps have accessed your location, photos, camera, microphone, and contacts during the last seven days. It also shows you which apps have contacted other domains and how recently they have contacted them.

During Apple’s ‘Unleashed’ event in October, the company announced a new Apple Music Voice Plan. Costing $4.99 per month, users must rely on Siri to ask for songs, playlists, or to listen to the radio.

According to Apple, users can subscribe to the Voice Plan through Siri by saying “Hey Siri, start my Apple Music Voice trial,” or by signing up through the Music app. Once subscribed to the Apple Music Voice Plan, users can request music be played across all of their Siri-enabled devices, including HomePod mini, AirPods, iPhone, or any other Apple device, and when using CarPlay. 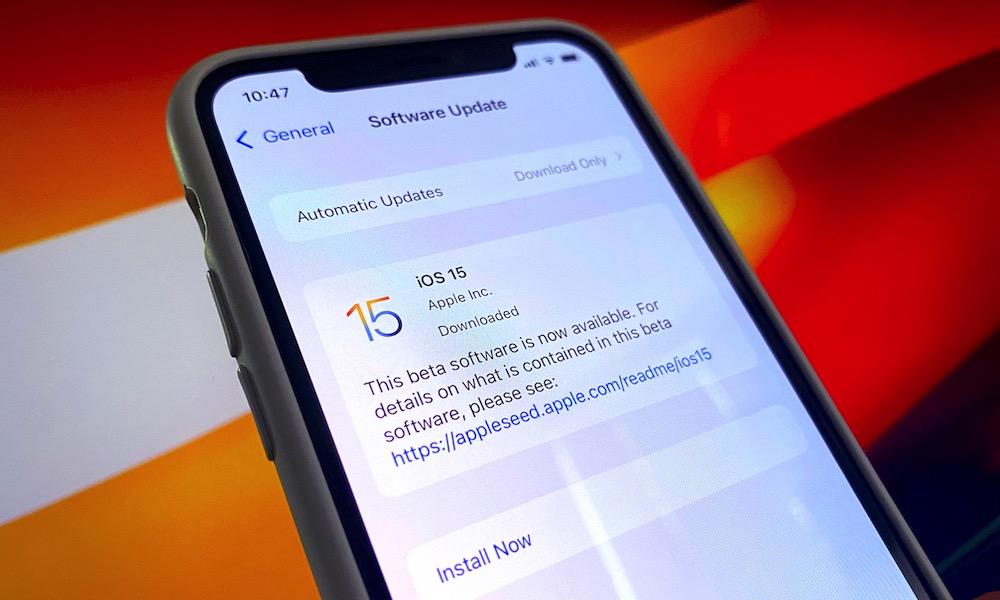 In August, Apple introduced its controversial CSAM plans. After a lot of misconception and concerns about its photo scanning announcements, the company decided to push back the launch of these features. Now, one of the features that were announced together (even though it’s not part of the CSAM project) is finally launching with iOS 15.2.

With communication safety in Messages, this feature is “designed to give parents additional tools to help protect their children from sending and receiving sexually explicit images in the Messages app. It works only on images sent or received in the Messages app for child accounts set up in Family Sharing. It analyzes the images on-device, and so does not change the privacy assurances of Messages. When a child’s account sends or receives sexually explicit images, the photo will be blurred and the child will be warned, presented with helpful resources, and reassured it is okay if they do not want to view or send the photo. As an additional precaution, young children can also be told that to make sure they are safe, their parents will get a message if they do view it.”

Legacy Contacts is another important feature arriving with iOS 15.2

As we store more and more data digitally, a growing concern is that all of it could be lost in the event of our death – we’ve outlined in the past the risk to family photos in particular. Here’s how Apple plans to help us with that:

The Digital Legacy programme allows you to designate people as Legacy Contacts so they can access your account and personal information in the event of your death.

If you want one or more friends or family members to be able to access your iCloud data after your death, you will be able to name them and provide them with a security key. The key will not be usable while you are alive – Apple will only activate it if supplied with proof of your death, which would normally be a copy of your death certificate.

It’s worth noting that not all of your data will be accessible, as some of it is protected with end-to-end encryption. This includes Apple Card transactions, health data, keychain entries, and browser history.

With iOS 15.1, Apple made available the possibility to turn off macro photography. Now, the company has made another tweak to the Macro mode toggle with iOS 15.2.

The company also added a dedicated Macro mode icon to the Camera app itself.

What’s the best feature of this operating system for you? Share your thoughts in the comment section below.