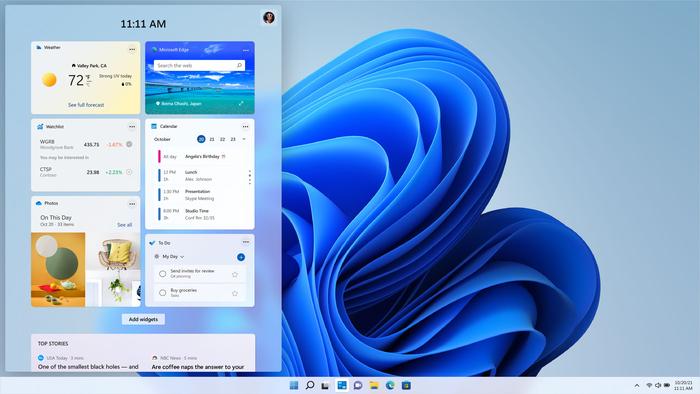 Users have reported Microsoft ads showing up in File Explorer such as those of OneDrive or Microsoft Editor. However, not all those trialing the Dev Channel have seen these ads indicating that Microsoft is A/B testing the feature.

This is not the first time that we have seen UI ads within Microsoft products, though. Ads for Microsoft Edge used to pop-up in the Start Menu in Windows 10 whenever users searched for competing browsers. The inbox Mail app sometimes shows a small banner at the bottom encouraging users to upgrade to Office 365 in case they are on the free plan. 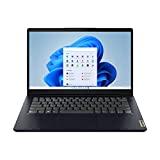 That being said, users haven't taken kindly to these ads, particularly in an integral system component like the File Explorer. Though the ads can be easily dismissed, they do present a distraction especially in work environments. Besides, such banners can even break critical Windows functionality at a time when you least expect.

For instance, a Microsoft Teams ad that was inadvertently pushed to desktop users crashed the Start Menu and Explorer Shell in earlier Windows 11 preview builds requiring users to manually shutdown the "IrisService" component that serves Windows Spotlight, Bing wallpaper of the day, and lock screen suggestions among others.

Dev Channel users will not be seeing these ads henceforth, though. Microsoft's Brandon LeBlanc has now confirmed,

This was an experimental banner that was not intended to be published externally and was turned off."

However, this still does not entirely negate the possibility that we may not see banners in future Windows versions. While Google and Apple also show copious ads to have a share of your hard-earned dough, advertising in key system components is something that may not be appreciated in what is otherwise an ad-free OS.