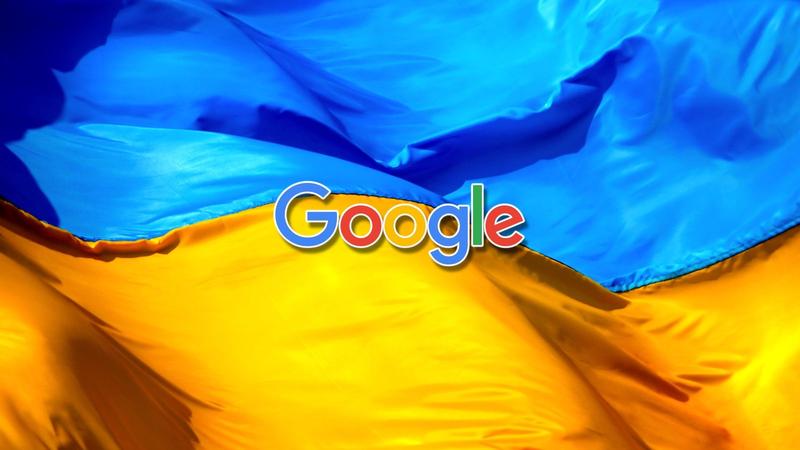 As Ukrainian citizens face reported "indiscriminate" airstrikes and shelling in urban areas, it has become normal life to fear if their home will be suddenly destroyed. Air raid sirens continually ring out, including during an interview with British TV network ITV's Good Morning Briain show in which the reporter calls it the "soundtrack to daily life" in Ukraine currently, and residents seek shelter in underground bunkers and subway stations to escape the blasts.

In an attempt to reduce civilian casualties in any way possible, Google is now building an "Air Raid Alerts" system directly into Android smartphones to supplement the government’s existing alert system, which uses a third-party app. 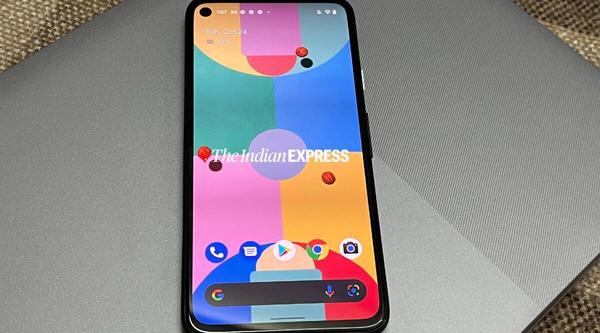 “Tragically, millions of people in Ukraine now rely on air strike alerts to try to get to safety. At the request, and with the help, of the government of Ukraine, we've started rolling out a rapid Air Raid Alerts system for Android phones in Ukraine. This work is supplemental to the country's existing air raid alert systems, and based on alerts already being delivered by the Ukrainian government,” said Google in a blog post.

The company also describes other ways it will be helping the refugee and civilian crisis, such as a system that will flag services that are helping refugees to those fleeing the invasion, as well as investment into Poland non-governmental organizations. Businesses that are providing refugee services are now able to post their Business Profile on Search and Maps to highlight any aid they may be giving.

Rolling out today via Google Play Services, the air raid alert system will be available to almost all Android phones as they already have Google integration and will use a similar alert system that Android phones use for earthquake alerts. It will also work with the Ukrainian government’s alert system but will no longer require the download of third-party apps, widening the potential impact the system can have.

Google is now joining a slew of Western technology firms that will be limiting or entirely stopping sales and software support to Russian markets. As one of the largest companies in the world, Google and its parent company Alphabet, have significantly reduced services by Google and YouTube, and blocked ads and payment-based services. Alongside, Google stopped user-submitted Google Maps services in Ukraine amid fears it was alerting Russian forces to civilian and Ukrainian armed forces’ locations. Free services, such as Search and YouTube, will continue to work in Russia, but commercial services are halted.