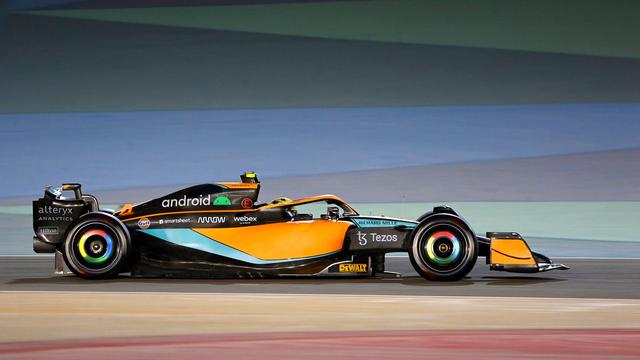 Google Partners with McLaren Formula 1 Team, “Chrome” Wheels and All

McLaren Racing and Google have teamed up for a major multi-year partnership to have Google’s most popular products plastered on Formula 1 cars and the pit crew running Android devices.

Google’s Android mobile operating system and Chrome Browser are both pretty fast already, but now they’re about to go a lot faster, literally. Of course, we’re not talking about speeding up on our phones or laptops but in real life. 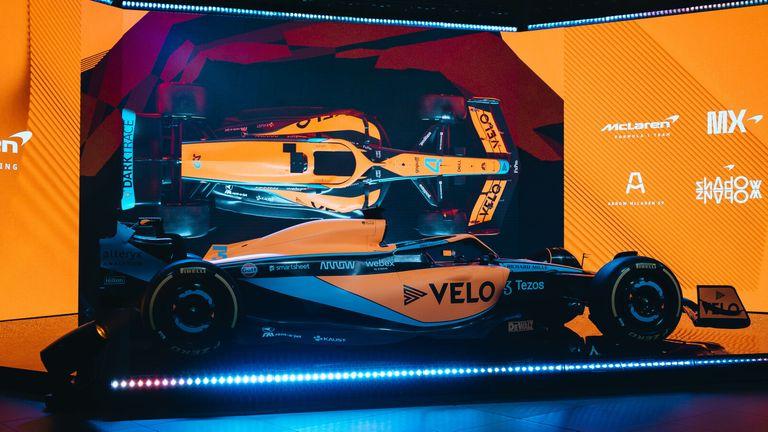 That’s because Google is the new official partner for McLaren’s Formula 1 Team and the McLaren MX Extreme E Team starting in 2022. As a result, the company has outfitted its high-powered Formula 1 car with the Android Minifigure logo, Chrome wheels, and other easter eggs. Branding will be visible on the engine bar, wheel covers, and the helmets and suits for the select McLaren Formula 1 drivers. You can also spot them on the Number 58 McLaren MX Extreme E electric race car.

While logos all over the car are pretty neat, as are those “Chrome” wheels, that’s not all this partnership has to offer. Google will be providing McLaren its products, services, software, and knowledge to help the team perform at its best on the track.

McLaren will use Android-powered devices and Google’s Chrome browser for all race operations during the upcoming race season. That means fast 5G connectivity for communications during practice sessions, qualifier events, and on race day. The goal here is to help support the drivers and teams with the best technology possible to improve everything from daily activities and tuning to on-track performance.

While this doesn’t do anything to improve performance on our daily devices, it’s still an exciting partnership and fans can be on the lookout for those Chrome Browser wheels come race day.