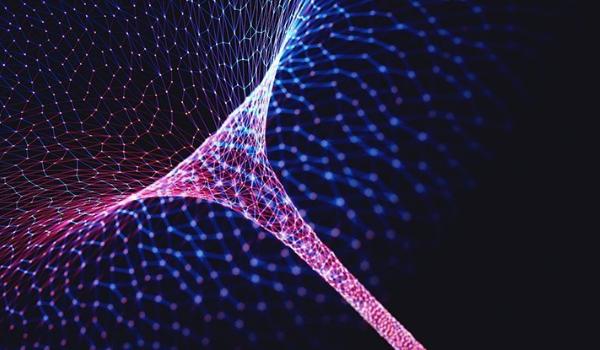 Are you lost? Do you now know where you are? Don't know how to get to where you're going? Well, if you're using Google Maps or a navigation service that depends upon it, you're in good company. Earlier today, just before noon Eastern time, according to Down Detector, Google Maps started messing up. 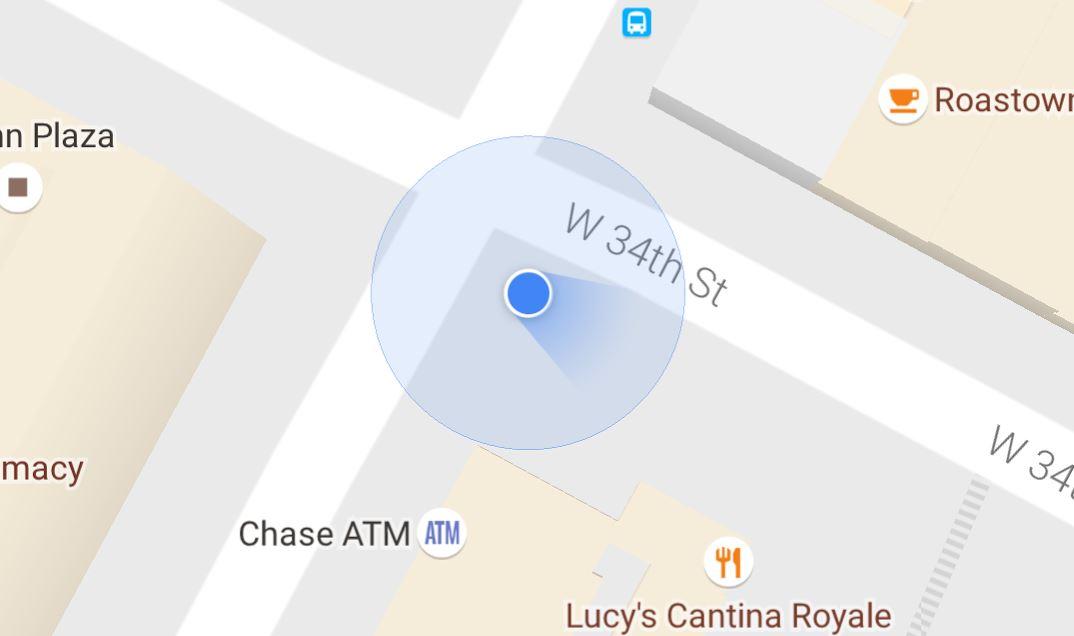 Users began reporting that while you could still get text directions, reviews, and recommendations, you couldn't get the directions on the maps themselves. The problem, by the reports on Google Maps Platform Status Dashboard, is with the directions and several other Maps-related application programming interfaces (APIs). As of 3 PM Eastern, all these services were in a Service Outage state.

It is being worked on though: "Mitigation work is currently underway by our engineering team." As of 3 pm Eastern, Google reports that "Maps API Services are starting to return to normal."

Hang in there. You should soon be able to find your way around with a friendly helping app soon.