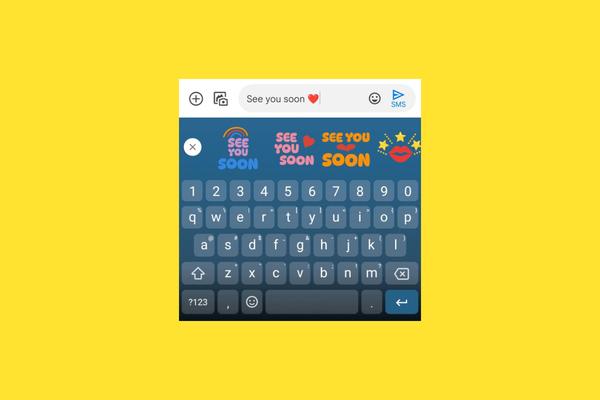 Gboard is one of the best Android keyboards out there, and Google keeps adding new features and improvements from time to time to keep things exciting. In December, Gboard gained thousands of new emoji kitchen combinations. Now the company is testing a neat feature that generates contextual stickers based on your texts.

As spotted by Android Police, Gboard is picking up a new feature that automatically generates stickers based on the text. As you type your message, Gboard identifies the text and displays various stickers in the suggestion row with different styles and colors. For example, typing “See you soon” followed by a heart emoji will generate the following stickers, as shown below.

Gboard shows a preview of the sticker in the left corner of the suggestion row, tapping on which reveals additional variants of the sticker with different styles. These stickers don’t appear in the emoji picker or the existing sticker gallery. Android Police reports that sticker suggestions work with both long and short phrases but don’t work with just about any text. The feature is quite similar to Gboard’s Emoji Kitchen, which lets you pick two different emoji and merge them into one to create unique supersized stickers. 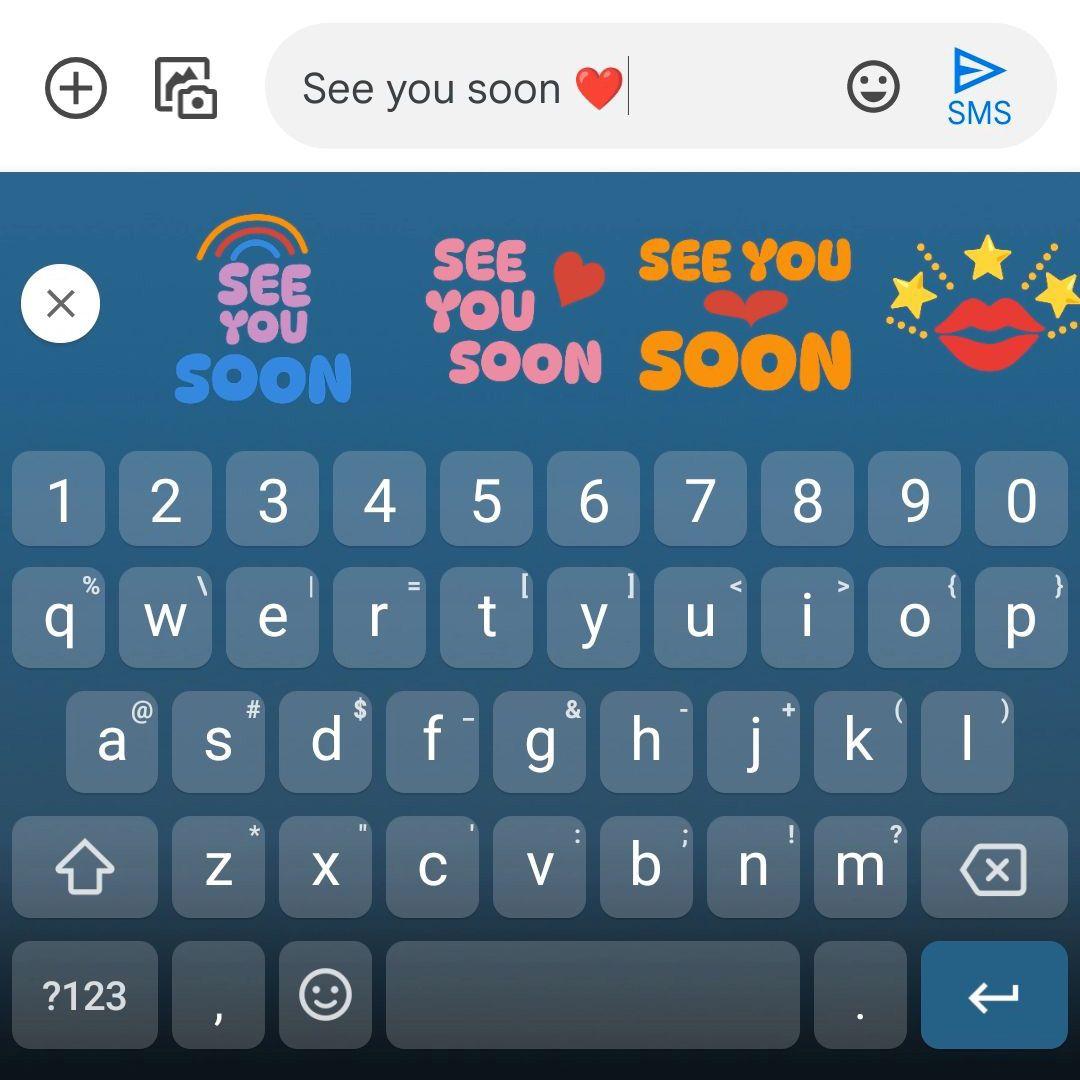 Text-based stickers have rolled out to some users with the latest Gboard beta update. The feature isn’t live on my device running Gboard version 11.4.08.422524001-beta, suggesting this is a limited beta rollout. You can increase your odds by joining the Gboard beta program on the Google Play Store.

Google recently rolled out Gboard’s Pixel 6-exclusive grammar correction tool to other Pixel phones. The tool automatically catches your grammatical errors and provides corrections as you type. It works locally on your device and can be disabled from the keyboard settings.

Have you received the new text-based stickers in Gboard? Let us know in the comments below.