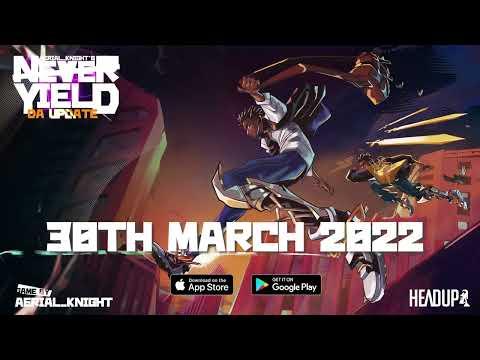 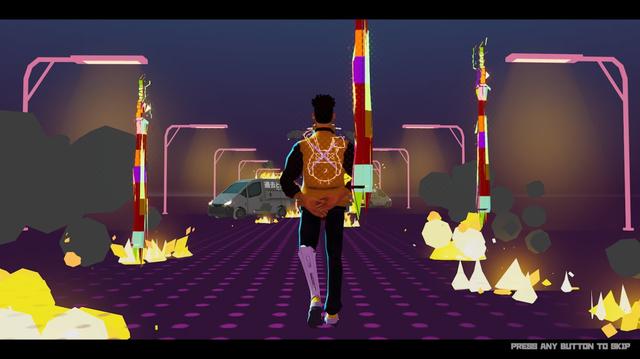 Set in a futuristic Detroit, Aerial_Knight’s Never Yield sees the protagonist Wally trying to save his beloved city after discovering sinister evidence that threatens the very existence of Detroit. The city may soon change forever, unless Wally manages to jump and slide through all obstacles that come his way. He does this while vibing to Danime-Sama’s groovy soundtrack that portrays authentic sounds from Detroit.

Speaking about the mobile port, Neil Jones, the Aerial Knight himself, said: “I’m really excited to bring Aerial_Knight’s Never Yield to mobile. I’ve always wanted to bring this game to as many people as possible, so the game coming to mobile is a great way to do that. With all the additional content and improvements added in Da Update there at launch, mobile players are going to get the game at its absolute best”.

Aerial_Knight’s mobile version will come with Da Update included, which features massive improvements, taking gameplay to the next level. Players can expect to find new tracks to dance to, bonus levels to enjoy, a brand new endless mode for a challenge, and the new leaderboard system that allows players from around the world to compete with one another. The update also refines the core game by improving the levels and overarching story, creating a smoother gameplay experience. There’s also a new post-credit ending, so don’t forget to check that out!

Aerial_Knight’s Never Yield will launch on the App Store and Google Play on March 30th.