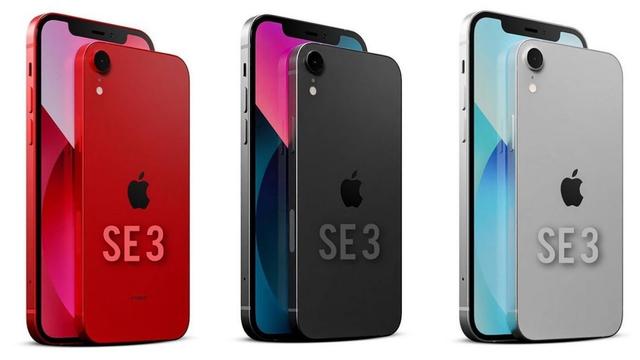 Bigger isn’t always better. If you’re on a limited budget or you’re simply opposed to paying a premium for a smartphone, the price of the new 4.7-inch iPhone SE might reel you in. Starting at just $429, it’s nearly $300 less than Apple’s next most affordable option, the iPhone 13 mini.

The iPhone SE lacks many of the premium features found in its iPhone 13 siblings, including various optical camera lenses and an OLED display. But Apple didn’t skimp on the hardware required for 5G connectivity or the model’s processing power, outfitting it with its latest A15 chip. 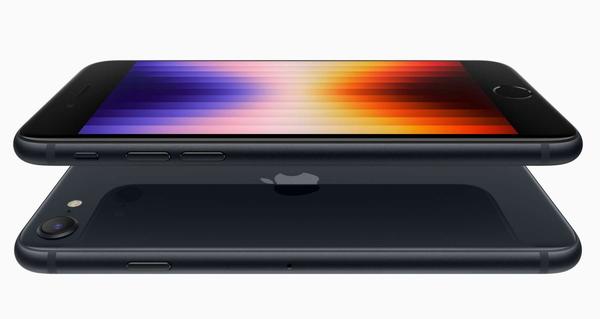 Those are the two big advances on the 2020 iPhone SE, which performed reasonably well in CR’s tests, especially given the low price.

Apple credits its home-brewed processor with providing better battery life than its earlier 4.7-inch iPhones, as well as a speedier and smoother experience when launching apps, gaming, or tackling routine productivity tasks. Once we get a retail sample into our labs, we’ll report back on those claims.

In the meantime, I asked Apple to lend me an iPhone SE so I could try out some of the phone’s new software features. My early impressions are below.

The iPhone SE is available in stores starting today. The storage capacity varies from 64GB to 128GB to 256GB. Color choices are black (Midnight), white (Starlight), and red (Product[RED]).