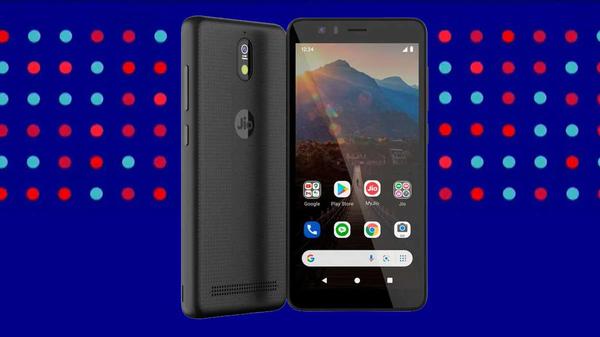 JioPhone Next affordable 4G smartphone launching this week: How to buy, what is the price

JioPhone Next was launched in India earlier this year at the Reliance annual general meet (AGM) 2021. The Jio smartphone has been developed in collaboration with tech giant Google. The telecom giant already offers two feature phones to Indian consumers and now with the launch of the JioPhone Next, the company is gearing up to offer its first smartphone. Also Read - Reliance Jio World Centre unveiled in an area spread across 18.5 acres in Mumbai

The JioPhone Next will go on sale for the very first time in India on September 10. The release date was announced by the telecom giant at the AGM 2021, but information such as pricing, specifications and other details are still unknown. Currently, there are no details on how interested buyers will be able to purchase or book the smartphone. Also Read - OnePlus smart TVs get access to JioGames: Here's the list of games

JioPhone Next price in India (expected)

JioPhone Next price in India has not been officially revealed yet. Rumours and leaks suggest that the Jio smartphone will go official at a price tag of Rs 3499. Wait for the company to reveal official pricing of the affordable smartphone on September 10. 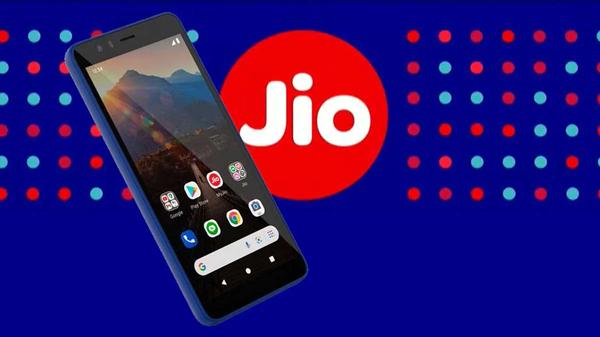 Reliance Jio as well as Google are yet to reveal specifications of the JioPhone Next but rumours and leaks have suggested all the key details.

As far as specifications are concerned, the JioPhone Next is tipped to come packed with a 5.5-inch HD display. Under the hood, the phone is expected to be powered by Qualcomm QM215 SoC.

The Jio smartphone is said to be offered in two RAM and storage variants including 2GB RAM + 16GB storage and 3GB RAM + 32GB storage. The 2GB RAM is said to be priced around Rs 3499 and for the top-end model the price could go up to around Rs 5,000.

In terms of camera specifications, the JioPhone Next will feature a 13-megapixel camera sensor on the rear panel. For selfies and video calls, the phone is said to include an 8-megapixel sensor on the front.

It is said to be backed by a 2,500mAh battery. The JioPhone Next is also said to include support for dual SIM, Bluetooth v4.2, GPS connectivity, and 1080p video recording capability. The smartphone is also said to come pre-installed with DuoGo and Google Camera Go.

The ultra-affordable 4G smartphone will come bundled with Read Aloud and Translate Now features. In addition, Google has partnered with Snap to integrate India-specific Snapchat Lenses into the JioPhone Next. The phone is also said to comes preloaded with Google Play store and Google Play Protect.