DJI’s call to upgrade came after complaints by Android clients that app crashes ensued after installing Google’s latest iteration of the OS. The beta version of the software was released in May, 2021, with a general rollout last October. Reports of certain app crashes quickly followed. 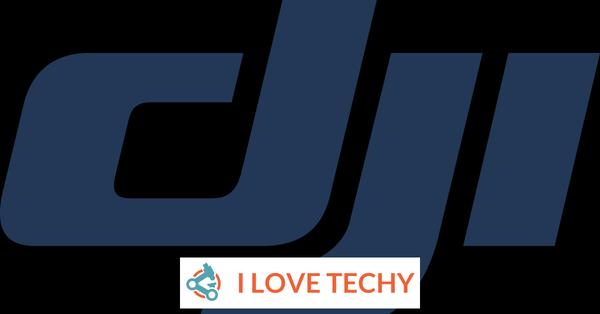 Android clients have, moreover, periodically complained of DJI apps developing problems after earlier software upgrades. That has led some critics to claim the company’s disdain of the smartphone tech caused it to intentionally neglect compatibility problems created by OS updates.

In response, DJI is now urging Android clients running OS 12 to access its official download channel for product apps, and download the latest version of those for crash-free results.

“After updating to Android version 12, your phone may experience issues with the continued use of an older version of a DJI app, including app crashing,” the announcement read. “To avoid this, be sure to download the latest DJI app version listed on the DJI official website.”

To walk Android customers needing a helping hand through the process, DJI offers the following guide to updating compatible apps.