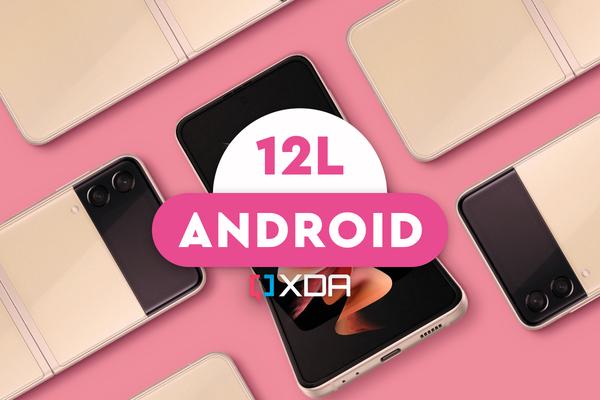 After months of thorough beta-testing, Android 12L is now officially available as an interim update before Android 13. The stable release is currently rolling out to select Google Pixel smartphones, while tablets and foldables from Microsoft, Lenovo, and Samsung will get it later this year. The underlying codebase has also become available through the Android Open Source Project, providing OEMs and developers with the finalized Android 12L source code to play around and compile. This also means that custom ROMs are now due to come at any given time, and indeed, they have already started appearing. The first Android 12L-based aftermarket ROM is now available in the form of a custom Generic System Image (GSI).

Google does offer its own Android 12L GSIs on its website, but their GSIs are only so developers can test their apps against the latest API level. Unfortunately, that means the Google-made GSIs are fairly functional on some devices and broken on others. That’s where the community, and in particular XDA Recognized Developer phhusson, comes in. The custom GSI distribution built by the developer (AKA “Phh-Treble”) is designed to operate on as many devices as possible and with fewer bugs. As a result, you should be able to boot Android 12L on any device that supports Project Treble, which means most devices that launched with Android 8.0+.

The Phh-Treble GSI project comes with a built-in OTA updater, but the introductory Android 12L release tagged as v410 won’t be available as OTA. Due to the bleeding edge nature of the build, one must manually download and flash it.

The complete changelog of the v410 build can be found below:

Interested in trying this out? The first thing you’ll need is an unlocked bootloader. Next, you can download the Android 12L version of phhusson’s GSI from the GitHub page linked below and grab the suitable variant for your device. Make sure to take an off-device backup too, as the flashing process will require you to factory reset the target device.