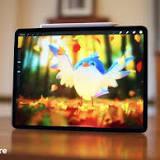 Benchmark results for the new iPad Air reveal that Apple has not downclocked the M1 chip to artificially limit the device's performance.

The M1 chip in the fifth-generation iPad Air has the same 3.2GHz operating frequency as it does in the iPad Pro, according to Geekbench 5 results. As such, the M1 iPad Air has virtually identical performance as the M1 iPad Pro. 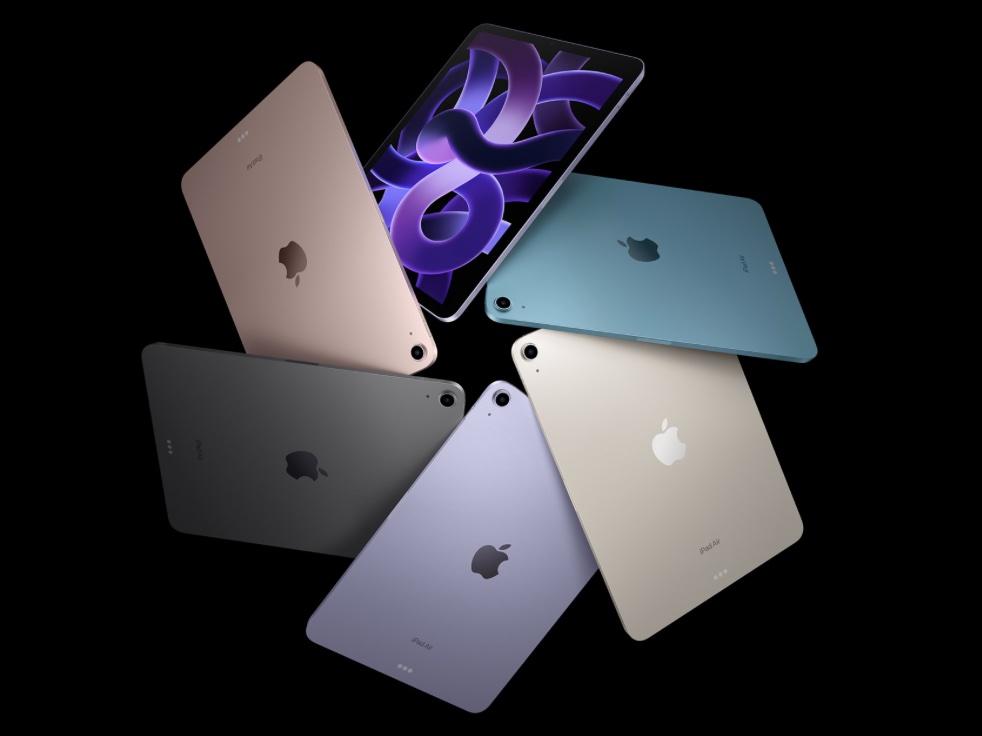 "The breakthrough M1 chip in iPad Air delivers a giant performance boost to even the most demanding apps and workflows, with incredible power efficiency and all-day battery life," said Apple's press release for the new iPad Air.

First introduced in the MacBook Air, 13-inch MacBook Pro, and Mac mini in November 2020, the M1 chip features an 8‑core CPU, 8‑core GPU, and a 16‑core Neural Engine. The chip provides the new iPad Air with access to 8GB of unified memory.

Apple's decision not to downclock the M1 chip in the iPad Air is notable given that the A15 Bionic chip is downclocked to 2.9GHz in the sixth-generation iPad mini, compared to 3.2GHz for other devices like the iPhone 13 and iPhone 13 Pro Max. The downclocked chip results in the iPad mini being around 2% to 8% slower than iPhone 13 models.

Beyond the M1 chip, key features of the new iPad Air include an upgraded 12-megapixel front camera with Center Stage support, 5G connectivity on cellular models, up to a 2x faster USB-C port for data transfer, and new color options. Pre-orders began March 11 ahead of a March 18 launch, with pricing starting at $599 in the United States.